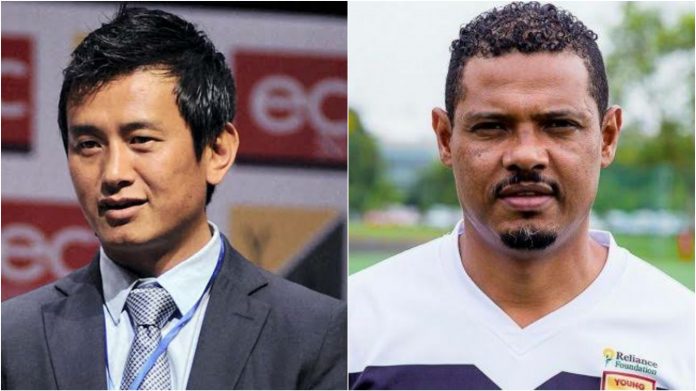 Former Indian skipper, Bhaichung Bhutia and former Mohun Bagan ace, José Barreto share their views on the most anticipated Kolkata derby in the Indian Super League(ISL), which is set to take place as SC East Bengal will collide with ATK Mohun Bagan today at Tilak Maidan Stadium in Goa.

Bhaichung Bhutia is a former player of both the sides and has had close experiences of the derby. 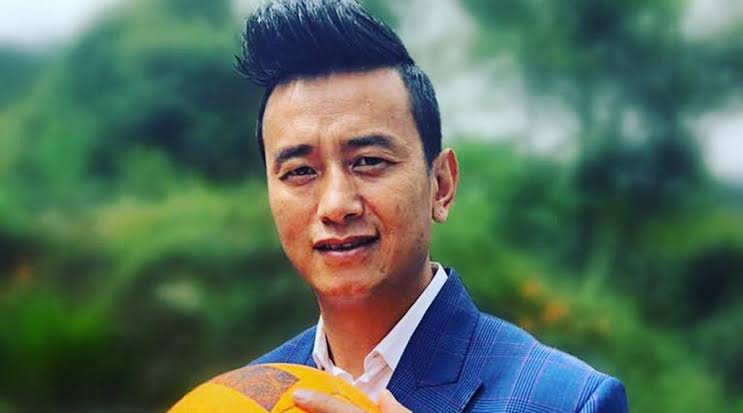 He reckons that this time the Kolkata Derby will be on a bigger platform and the fans have braced themselves for the most awaited derby of the season.

Unfortunately, due to the COVID-19 pandemic, the ISL matches were moved to Goa but the former East Bengal star stated that when the action returns to Kolkata, the fans will turn up in huge numbers and he is keen for the experience.

Bhutia said “Fans will come in big numbers. I would be excited to be live on the ground in Kolkata whenever the derby happens.”

He added: “The atmosphere is going to be crazy when the derby happens in Kolkata, so I’m looking forward to being a part of it. The Kolkata derby in the ISL is going to be more passionate and fans of both sides will want to make sure their club defeats the other.” 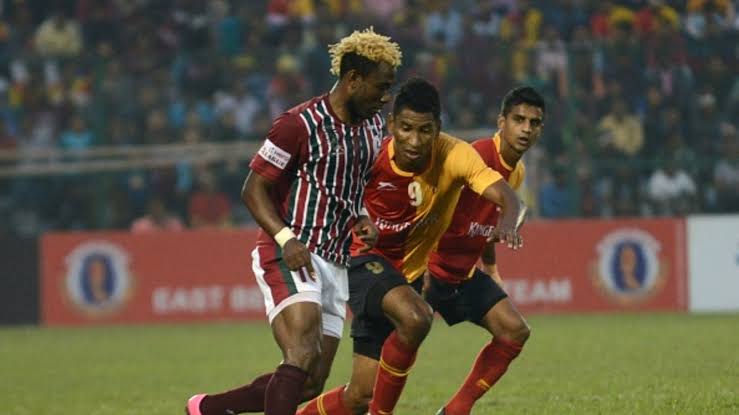 Though the match will be played behind closed doors, Bhutia explained that there is always a burden of pressure to achieve the victory in the big matches and the fans always have high expectations from the club they support.

Mohun Bagan’s all-time leading goal-scorer reflected on his past memories of the big match. He said:

“When you enter a derby, you look back a lot at history. I’ve played a lot of derbies, so I knew what the pain and joy of winning the derby was. There were a lot of things in my mind before I would go to the ground to play the derby.” 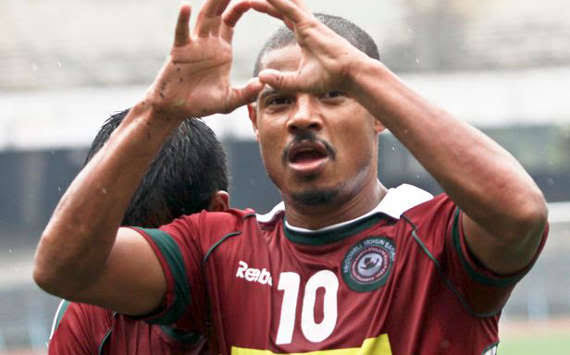 Barreto said that this time around the pressure on the players will be less but things will change in the second meeting.

The Brazilian believes “things will be a little different” in regards of the response from the supporters and media.