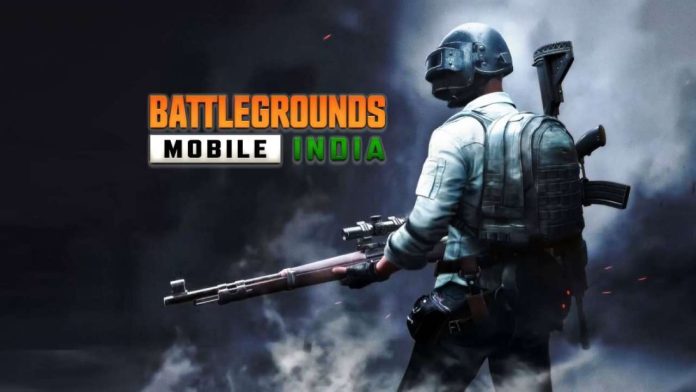 Battlegrounds Mobile India (BGMI) has been unexpectedly removed from the Google Play Store. It was noted on Thursday, July 28 that no search results are being displayed to the Android users upon searching for BGMI on the platform’s native app store. Clicking on the “Get it from Google Play” button on the official BGMI website also throws up a ‘URL not found’ error, indicating that the game is currently unavailable on the Play Store. The game was initially available on the iOS App Store when AFK Gaming looked it up around 7.30 pm IST. However, nearly an hour-and-a-half later, the popular game was also removed from the iOS App store.

BGMI is no longer available to download in India 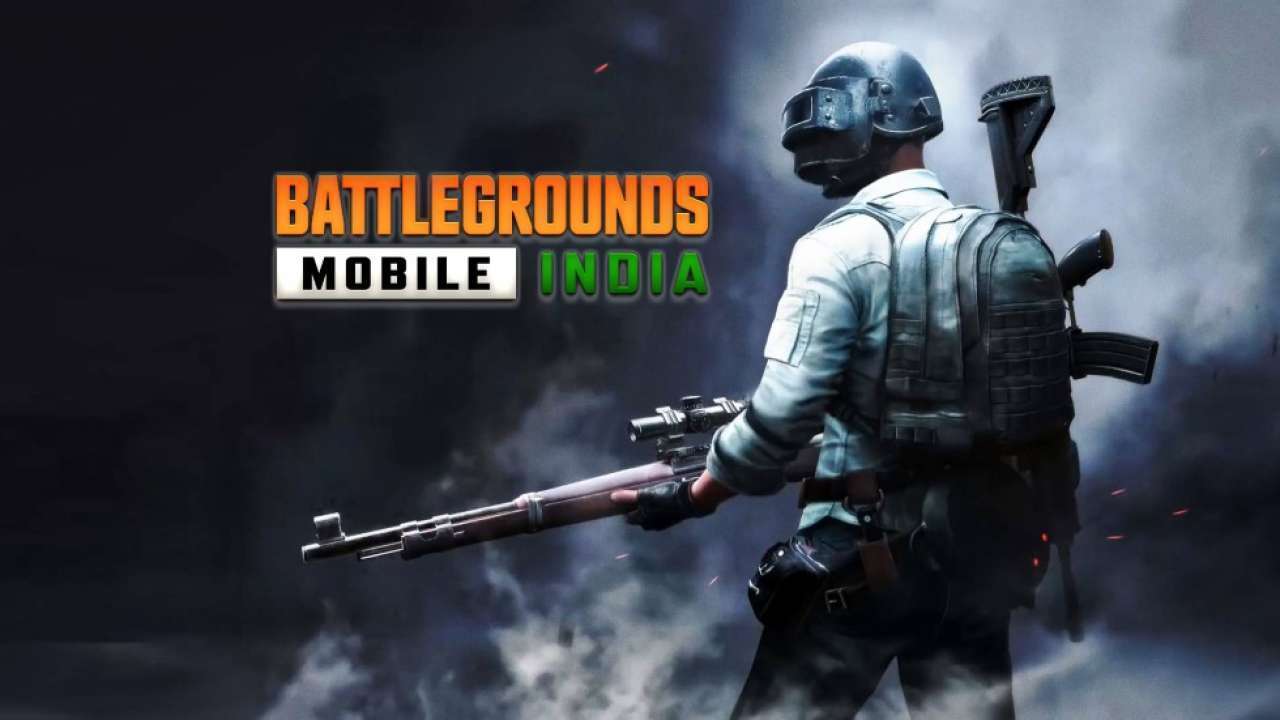 Many believe that it is not a technical issue as players using iOS devices can still access Krafton’s flagship title for India. Given BGMI’s sudden removal, numerous rumors and speculations have emerged with several players indicating that the game has been banned in the country.

The reasons for the removal of BGMI from the Play Store have not surfaced so far, as neither Krafton nor Google have come forward with any explanation on the matter. The developers are yet to acknowledge the matter on their social media handles at the time of writing.

Back in 2020, the Ministry of Electronics and Information Technology of the Government of India had banned PUBG Mobile, along with 117 Chinese applications. PUBG Mobile was rebranded as Battlegrounds Mobile India in order to enter the Indian gaming market. It has been noted that as of August las year, the game had surpassed 50 million downloads on Google Play store.