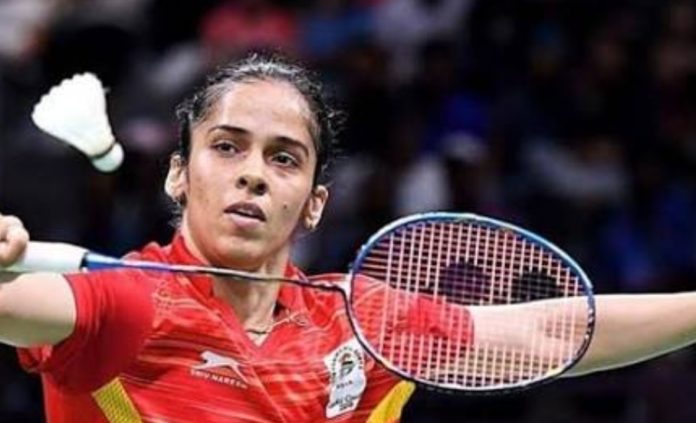 The star Indian badminton players are not having great time in China Open this year. Saina Nehwal, Sameer Verma, PV Sindhu and HS  Pronnoy have already been eliminated from this tournament in the first round itself. 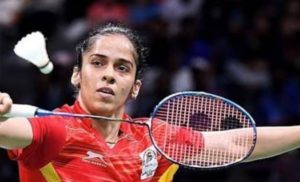 The sensational woman tennis icon of India, Saina Nehwal was beaten in straight sets by her opponent in the first round of China Fuzhou Open. The star Tennis player of India could only survive for 24 minutes. The scoreline of the match was pathetic for the player as the match ended with 21-9 21-12 in favour of Cal Yan Yan.

On the other hand, Sameer Verma was also eliminated by Lee Cheuk. However, Sameer Verma was able to put up some fighting spirit through out the whole match. Though he was defeated in straight sets by the star player from Hong Kong, the scoreline was much better than the others. The match ended with 18-21 18-21 in favour of Lee Cheuk.

However, the only hope of India in this China Open will be Parupalli Kashyap. He has been able to grab a victory in the first round against Sitthikom Thammasin by a margin of 21-13 21-14. He has advanced to the next round to face the World No 6, Viktor Axelsen from Denmark.