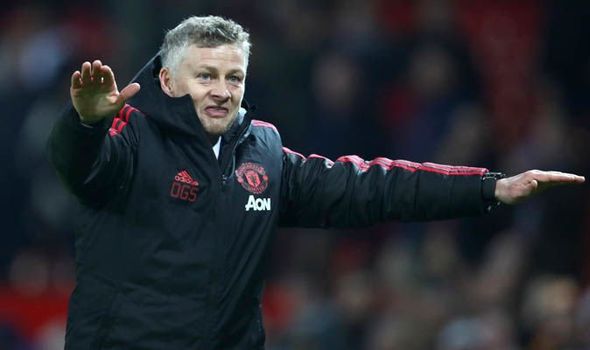 A new regime in any football means a series of quick drastic changes and here at Manchester United , a revamp of the entire squad is the narrative. For the time being, stern changes will be made in the regular line-up by new manager Ole Gunnar Solskjaer as per merit and merit only. 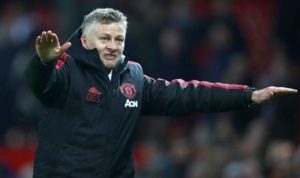 “We need players here who are going to be able to take us forward,” he said.

“We played against a Barcelona team that sets the standard in European football,” the 46-year-old told a news conference on Friday.

“We’re under no illusion it’s going to be hard work and there will be some tough decisions made by me, Mick [Phelan, the assistant manager] and the club.

“You want to see players step up and say now: ‘I want to be part of this.’ You saw Fred and Scott [McTominay] the other day took the mantle up. That’s what we expect from all the players.”

The leadership positions are also up for grabs in this new era and Solskjaer addressed to that as well : “We’ve had Antonio, he’s going. We’ve had Ashley [Young], we’ve had Paul [Pogba] and David [de Gea]. Chris [Smalling] has been captain. There are players here who can be captain on the pitch. We just need to decide who’s going to be the voice in and around.”