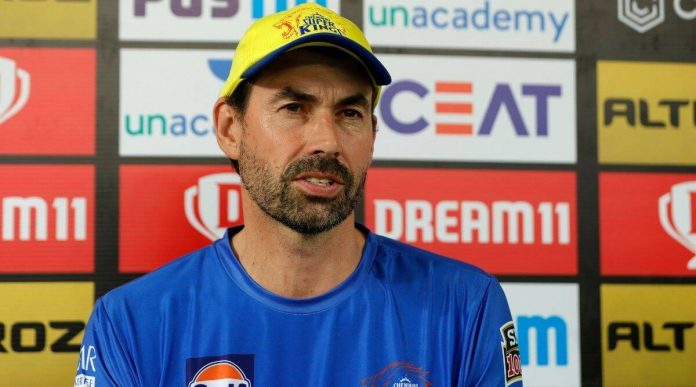 A Good Coach is Crucial

This year is the IPL’s thirteenth season and it has been quite an exciting one thanks to not only the players but the coaches as well. It takes a lot to lead a team to victory. It’s not for the faint of heart and takes an incredible amount of grit, effort, and dedication.

Even seasoned teams can see a surprise result, it’s why great guidance is so important, something like the Mumbai’s Indians last win by 8 wickets over the Kolkata Knight Riders doesn’t just come by, it has to be earned and the leader of the team is a key ingredient. 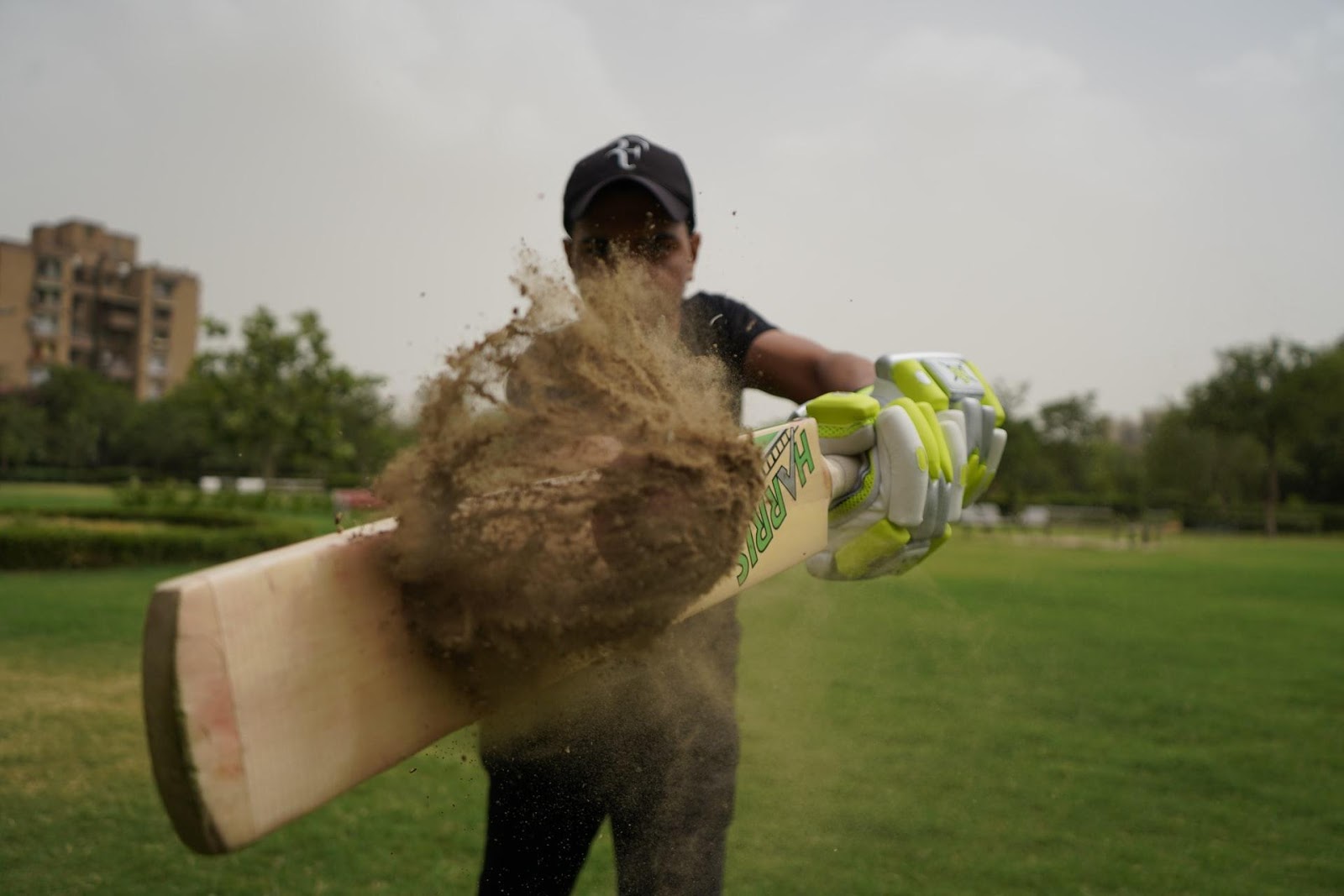 Cricket is one of the world’s favorite spectator sports, so getting the right coach for the right team is absolutely crucial. While there are many good coaches, there are few great ones. Take a look below for some of the IPL’s best and most memorable coaches that have had historic careers and wins in the world of cricket.

He is the coach for the Kerala Ranji Cricket and has led them to victory numerous times. His most notable success was a World Cup win for his home country of Sri Lanka, which cemented him as a national hero for his country in 1996. He has coached the Kolkata Knight Riders who won 15 out of 29 matches they played under his watch. He has also been the coach for Bangladesh (2003) and Zimbabwe (2014), both of which competed in the World Cup. His impressive career and wins have led him to be recognized as one of the best coaches in IPL history.

Known for his strategic mind and plays, this New Zealander is not here to play games (he is, but you know what I mean). As a player, he was widely recognized for his skill, known as “the most capped Test player in New Zealand history”. He participated in four World Cups and won three of them while playing alongside his New Zealand team. Later, he was appointed coach of Chennai Super Kings and helped them win the Champions League title and the IPL titles in 2010 and 2011. On and off the field, he is truly one of the greats who is always on his game.

Another powerhouse New Zealander, as a player John was instrumental in New Zealand’s three-Test wins. After retiring, he began to coach and was the first foreign coach for team India. The team had not been doing particularly well in the game at the time. All of this changed when John stepped up to the plate. His partnership with India paid off as he helped elevate the team to and landed them many wins as well as a place in the World Cup final in 2003.

He is very loved and respected for his victorious efforts while coaching the Indian national team in the early 2000s. He also has a great eye for spotting and scouting new talent and has done so numerous times, which has made the game of cricket all the more exciting for everyone to watch. His influence in the game is ever-present. There is no “best cricket coach” list without his name on it.

We know life gets busy! Between work and home, there is less and less time to keep up with everything. It’s frustrating to not be able to wind down and watch our favorite teams battle it out for the win.

Luckily, it is easier than ever to stay on top of the things you care about, like sports and in this case, cricket. Be sure to check out Sportsadda and IPL  to stay updated with all of the latest scores and keep up with your favorite teams no matter where in the world you are.