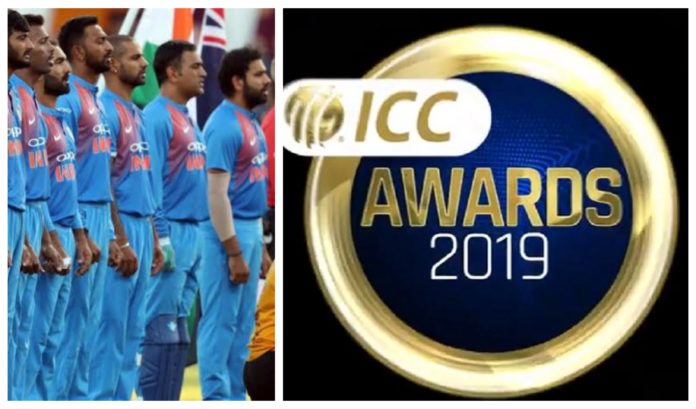 Ben Stokes was crowned as the ‘Cricketer of the year’ for his stupendous 2019 while 3 Indian cricketers, Rohit Sharma, Virat Kohli, and Deepak Chahar made their presence noted in the 2019 ICC Awards 2019. 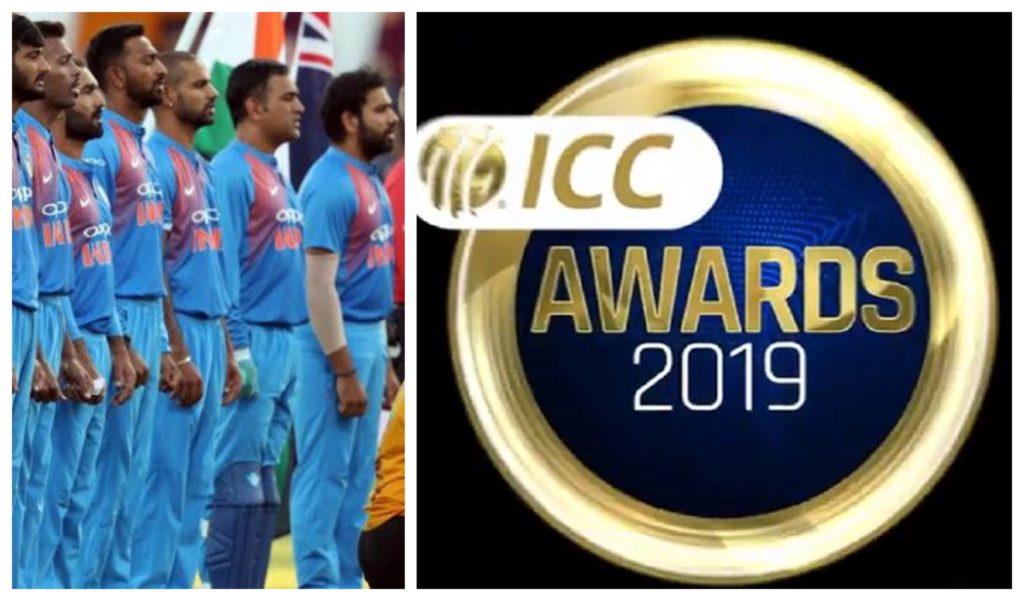 The England all-rounder won the prestigious Sir Garfield Sobers award for his priceless contributions in 2019 for England. Stokes helped clinch the Three Lions clinch their maiden World Cup title by guiding the team till the very end. In yet another miraculous feat, the left-hander survived against all odds to defeat Australia in the third Ashes Test.

Meanwhile, Rohit Sharma’s rich year in ODIs was duly rewarded. The opener was declared as the ODI Cricketer of the year by the ICC. Sharma scored 7 centuries in the format, with 5 of them coming in the World Cup. The Indian vice-captain had staggering numbers in the format after amassing 1490 runs in just 28 ODI’s at an average of 57. 30.

Virat Kohli, who was branded of having a bad attitude a decade ago, has shown his transformation by winning the Spirit Of Cricket award. The Indian skipper had asked the crowd not to boo Steven Smith during the Men In Blue’s World Cup bout against Australia at the Oval. Smith was banned across all formats for his contribution to the infamous ball-tampering scandal in Johannesburg.

Deepak Chahar’s incredible 6-7 figures against Bangladesh, which included a hattrick was declared as the T20I performance of the year. The pacer became only the second Indian to pick up 6 wickets in a T20 and also managed to break the record for the best ever T20 figures.

Along with the awards, the ICC also announced the ODI and Test XI of the year. Virat Kohli was elected to lead both sides with Rohit Sharma and Mayank Agarwal being the Indian names on the ODI and Test sides respectively.

Check out both the squads and the complete list of winners below.