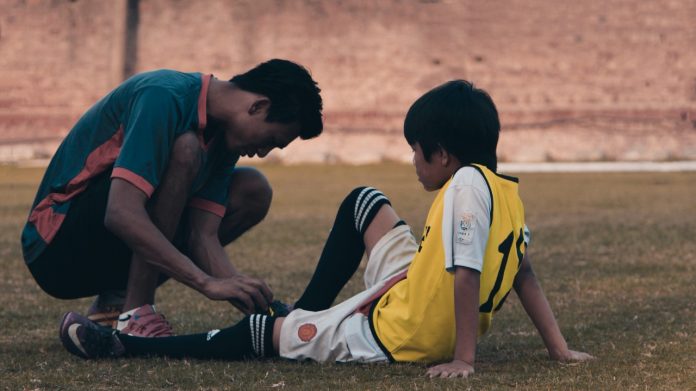 Compared to various other prominent Asian countries, football still appears to be an emerging sport for India. The popularity of cricket has yet to be surmounted, although recent developments would suggest that support for the beautiful game is rapidly increasing. In one region, there are clear aims to accelerate the process of improvement.

In March 2021 Spanish club Sevilla FC announced a project to strengthen their brand in the Indian market, forging a partnership with ISL side FC Bengaluru United, the club formed in 2018 which currently plays in the third-tier of Indian football. Along with providing the six-times UEFA Europa League winners with a marketing foothold, this deal incorporated opportunities to establish football schools in the Karnataka region.

FC Bengaluru United also received senior delegates from Sevilla FC in June 2022, including club president Jose Castro, who was enthusiastic about the future for both clubs. “We chose Bengaluru as it is one of the most important centres for technology in the world,” explained Castro, keen to see both clubs focus on technological innovations. Player development is also an important aspect of the relationship, from training youngsters to strengthening the women’s game.

“This is the largest delegation of a leadership group from a top-performing European club to visit India,” enthused FC Bengaluru owner Gaurav Manchanda, eager to “reciprocate the wonderful hospitality” provided when he visited Sevilla earlier in the year. The partnership is also gaining significant recognition, awarded the Best International Strategy at the World Football Summit (WFS) awards for 2021.

Bengaluru FC the foundation of Rangers partnership with AIFF

Founded in 2013, Bengaluru FC has already enjoyed competitive success, highlighted by winning the Indian Super League during the 2018-19 season. The club also won the Federation Cup in 2014-15 and 2016-17, then again in 2018 when the competition was renamed as the Hero Super Cup. In 2021, they established a working partnership with Scottish Premiership side Rangers FC, which has proven fruitful for both clubs.

Rangers have now taken their interest in the sub-continent a step further, forging a new strategic and commercial partnership with the All India Football Federation (AIFF), officially announced by the Scottish club at the start of June 2022. As part of the deal, Rangers will host AIFF coaches for development and training, while imparting their knowledge of talent identification via scouting, along with analysis of performance and development.

“Football is growing rapidly in India and this partnership will provide both Rangers and the AIFF with a number of opportunities, as we look to provide support to coaches and members,” commented Gary Gibson, Head of Soccer Academies and International Relations at Rangers. “We know what Rangers bring to the table,” added Mandar Tamhane, the CEO at Bengaluru FC. “The partnership with Rangers was forged with an aim to help Indian football, and not just Bengaluru FC,” he concluded with pride and satisfaction.

Primarily, the increased interest from European football competitions and clubs was born of economic potential, due to how quickly the sport has grown in popularity over the last couple of decades. This is also a door which swings both ways, with billionaire owners from countries like Thailand and Malaysia having bought clubs in Europe, leading to their home countries benefitting from these bilateral ties.

Football fandom and participation has boomed across Asia, generating further passion for the sport. This includes an increased interest in wagering on the outcome of games, as international bookmakers target an ever growing audience throughout the region. Along with providing country-by-country guides, SBO has recently updated their expert knowledge base, covering where to find the best betting sites in Malaysia.

Wagering on football matches has also become hugely popular throughout India, which many clubs are seeking to leverage commercially, as they seek to enhance the profile of the world’s most engaging sport in this country. Partnering with famous and successful European clubs undoubtedly aids that cause, underlined by recent developments in Bengaluru, pushing India towards realising its massive potential in Asian football.