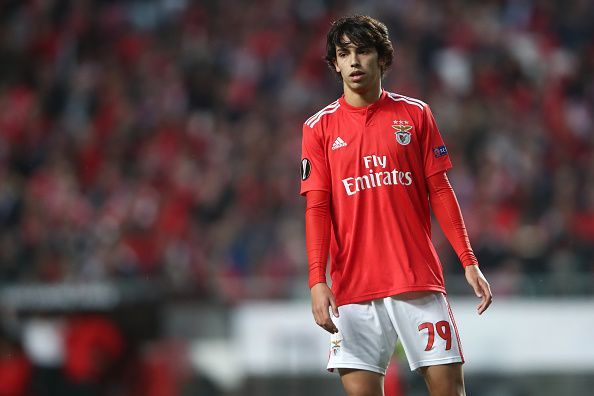 Manchester United have been heavily linked with Portuguese youngster Joao Felix. The attacking midfielder has shown that he can finish as well create chances. His brilliant domestic season has been rewarded with a Portugal call up for the nations league where he gets to play alongside superstar footballer Cristiano Ronaldo. 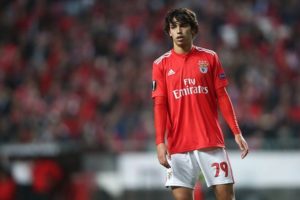 There have been doubts as to how far Manchester United would go to sign Felix but Benfica president Luis Filipe Viera has expressed to club members that Manchester United’s offer for Felix is quite lucrative and significant in terms of finances.

“We sit down with players and they say: ‘President, I can earn five million euros, president, do not make me stay here,’” Vieira told club members.

“But it is Joao Felix and his family who will decide if he stays. If someone bids £107m (€120m) it is not worth dreaming that he will stay.

“We are trying everything to ensure he stays. But the only way is if we sell him and keep him another year.

“If not, Joao leaves. There is no room to negotiate further. He doesn’t want to.

“How will Benfica negotiate with someone after he is given a proposal of £5.34m (€6m) after tax?”

The strong pursuit of Felix , after the confirmed transfer of winger Daniel James would be of some reassurance for United fans as the club’s rebuild is underway.