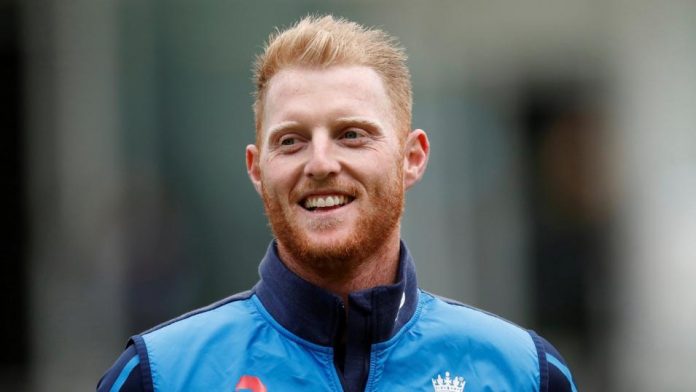 England all-rounder Ben Stokes is all set to join his Rajasthan Royals’ teammates in the 2020 edition of Indian Premier League (IPL). For this, he has already left for the United Arab Emirates. Stoke went to New Zealand and has been staying there with his family since the last month as his father was diagnosed with brain cancer

Notably, the 29-year-old all-rounder didn’t feature in England’s Test series against Pakistan in August and joined his family in New Zealand as well. As per the English newspaper Mirror, Ben Stokes has now left for the UAE, where he will have to stay in a mandatory seven-day quarantine period before joining the Rajasthan Royals team in the cash-rich T20 league.

However, the report suggested that Stokes is likely to return to cricket on October 14, when Rajasthan Royals will play against the Delhi Capitals in their eighth match of the 2020 IPL season. It is noteworthy that if the team qualifies for the play-offs, the all-rounder will give him seven more games in this season for Rajasthan.

Apart from him, there were several overseas players which also included players from England and Australia. Meanwhile, Ben Stokes’ England teammates Jofra Archer and Jos Buttler have already featured for the team in this season, former Australia captain Steve Smith has been leading the team in the season.

So far, Rajasthan Royals have won two of their three games in the tournament and placed at fifth in the points table. Rajasthan Royals have shown their class already where they have posted over 200 runs in their first two games. They put up 216 runs against Chennai Super Kings on the back of a quickfire 74 off 32 with a boundary and nine sixes from Sanju Samson and 69 off 47 with four boundaries and as many sixes from Steve Smith and claimed a win by 16 runs.

They chased down 226 runs successfully with three balls to spare, courtesy 42-ball 85 from Samson with four fours and seven sixes, Rahul Tewatia’s 53 off 31 with seven sixes and Steve Smith’s 50 off 27 with seven boundaries and two sixes. However, they lost to Kolkata Knight Riders by 37 runs in the third game and they are eyeing to return in the winning zone when they will play against the Royal Challengers Bangalore.

Dismissal from IPL for any player breaching bio-bubble, Rs 1 crore fine and 2 points deduction for teams