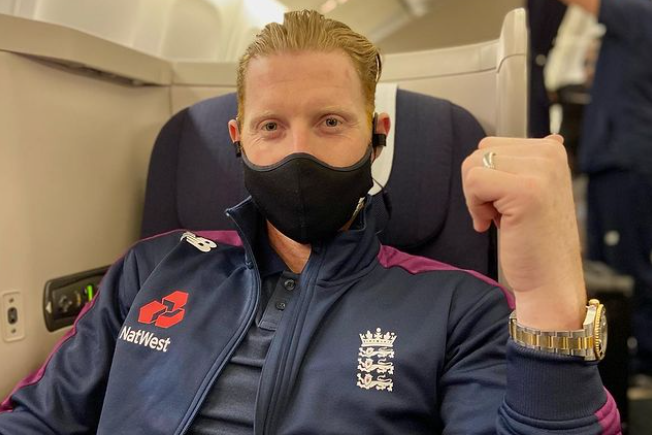 Team India are preparing for their upcoming home series against England which is slated to begin from February. However, England all-rounder Ben Stokes has already reached India and started his quarantine as well. Recently, he took to his social media and shared a glimpse of his hotel room in Chennai where he will be in mandatory quarantine for 5 days. 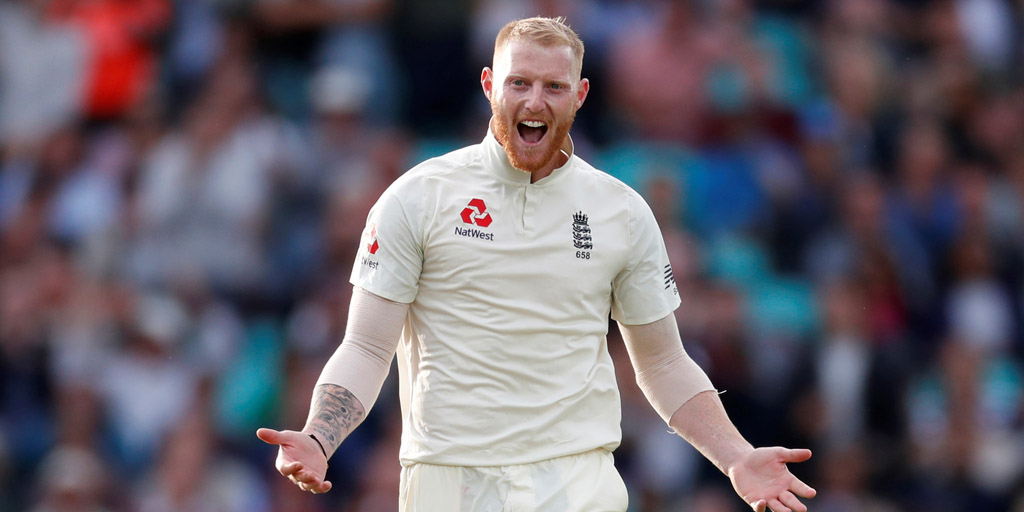 Stokes has set up his personal computer there with which he will be involving in a few actions for the next few days. While there is an indoor workout place during the quarantine period, he also showed the main door in the video which he “is not allowed” to cross until the mandatory quarantine period ends amid the crunch time of COVID-19.

“Day 1 quarantine, I have done a fair bit of quarantine, have to try to make my bed every day, not the best job, but have to do it. So that’s basically me for the next five days,” Stokes shared in the Instagram story, where he was also seen playing Call of Duty.

Here are a few of his stories:

Notably, fast bowler Jofra Archer and opener Rory Burns will join him in hotel quarantine as they both were also rested for the ongoing Test series in Sri Lanka. However, the rest of the team, led by Joe Root, will reach in Chennai on Wednesday and they will also have to complete a mandatory quarantine period. Meanwhile, they will get just 3 days to prepare for the much-awaited four-match Test series against India.

Joe Root successfully led England to a 2-0 series win in Sri Lanka recently. The captain led from the front with the bat as well as he scored 426 runs, which also included a double century and 186, as they maintained their winning streak in Sri Lanka. Notably, spinners – Dom Bess and Jack Leach claimed 22 wickets between them while James Anderson and Stuart Broad were impressive as well.

On the other hand, Team India are quite confident after winning a four-match Test series by 2-1 against Australia without some of their key players. But now their regular captain Virat Kohli has returned to lead the team and their few key players as well.