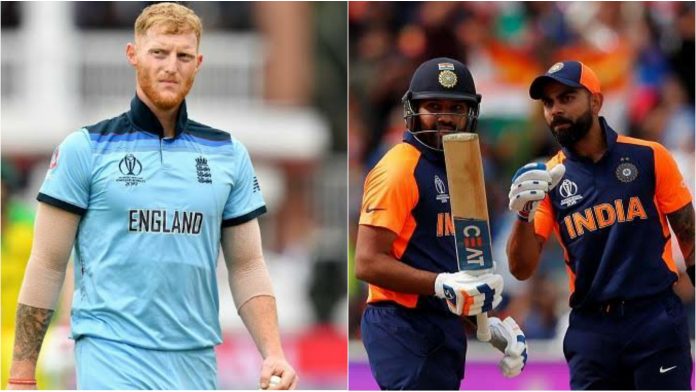 The English all-rounder Ben Stokes seems to have made some controversial comments over Team India’s performance during the 2019 ICC Cricket World Cup. He scripted the comments in his new book which has now sparked a controversy. 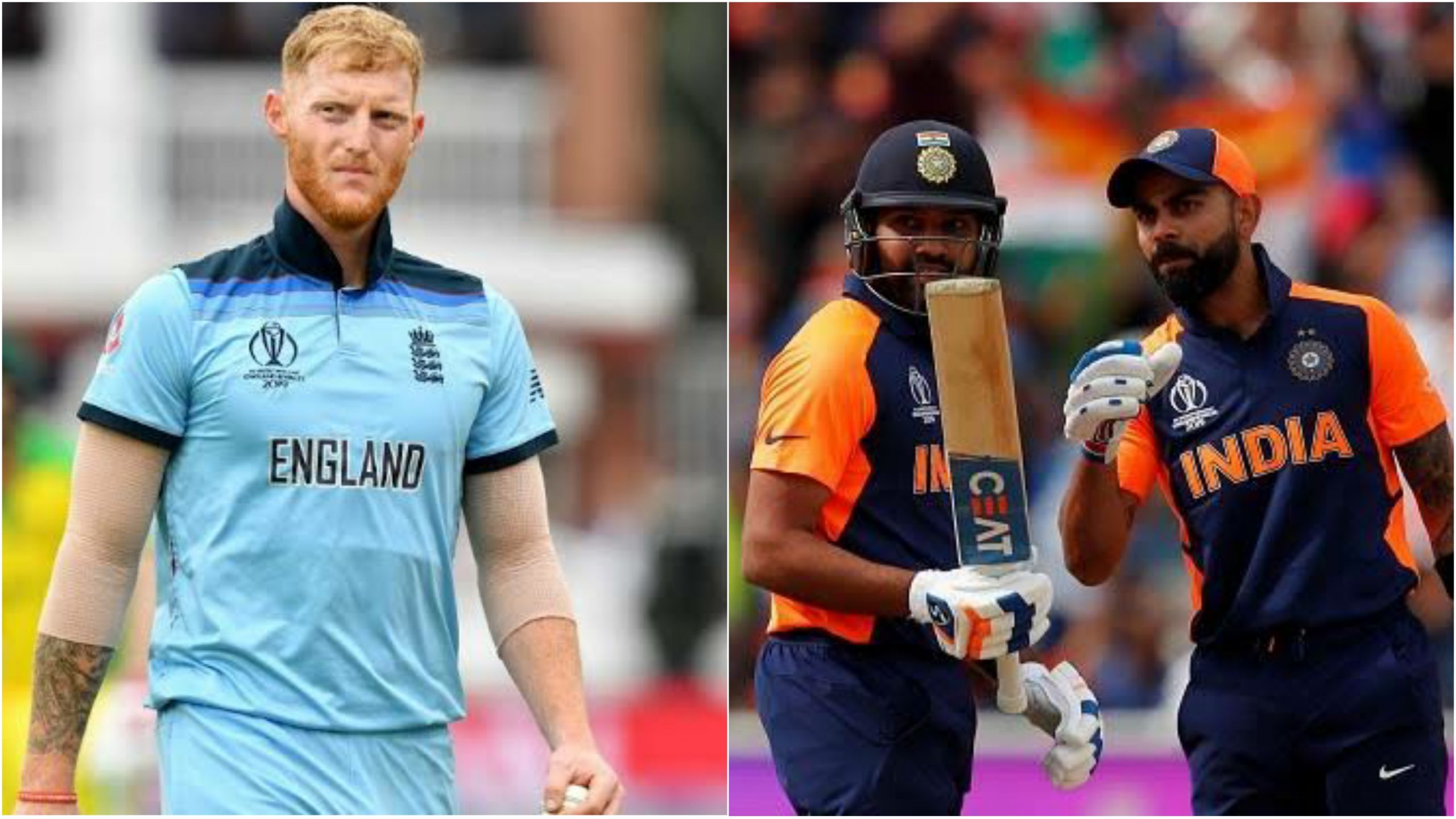 The former Pakistan fast bowler Sikander Bakht recently claimed that Stokes in his new book ‘On Fire’ has mentioned that India’s intent in the match against England. He noted that it was said India lost to England on purpose so that Pakistan would be eliminated from the qualifying race for the semi-finals.

Stokes has written that when the former skipper MS Dhoni came in to bat, Team India needed 112 runs to win in the remaining 11 overs and he batted in an unusual manner. Stokes questioned Dhoni’s intent when the side was chasing 338 runs against the hosts.

Stokes also went on to question Rohit Sharma and Virat Kohli’s partnership and sensed something off, but he later denied that claim.

In the 38th match of the 2019 World Cup, India could only manage to put up 306 runs at the expense of five wickets and they suffered a loss by a margin of 31 runs.

It is needless to say how the Indian fans were disappointed with their team’s performance with how the team lost that game as MS Dhoni and Kedar Jadhav were both on the crease but could manage to get the successful run chase.

Dhoni had tallied 42 runs in 31 balls, while Jadhav garnered 12 runs in 13 balls. When the two players joined, Team India needed almost 10 runs per over, however, there was no urgency to be seen from any of the two batsmen.

This was after this match that both Kohli and Dhoni’s intent were questioned as England won which resulted in Pakistan getting eliminated from the semi-final race.

It is to be also noted that BCCI president Sourav Ganguly, who was in the commentary box back then was also shocked to see such a batting performance from the veteran batsmen.

India is set to face England in five-test match series starting in August.

Hardik Pandya’s childhood coach upset that Hardik was not named captain for the Sri Lankan tour.