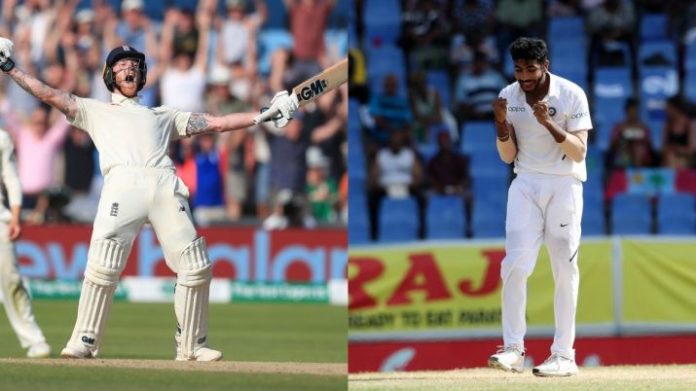 The 2019 ICC Test Rankings was published on Tuesday and after this week’s crazy action, there has been some significant changes in the list. Ben Stokes following his heroics at Headingley, has been rewarded with the second spot in ICC Rankings for Test all-rounders. The explosive allrounder guided his team to an unbelievable win against Australia in the third Ashes Test. While Indian pacer Jasprit Bumrah climbed up nine places to the seventh position in the top 10 for the first time in his career following his fiery spell at Antigua. 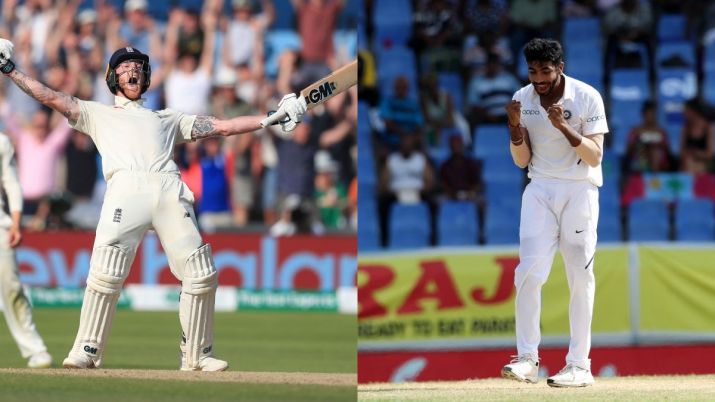 Stokes, who made an unbeaten 135 in the second innings helped his side to an epic series-levelling one-wicket victory while also taking four crucial wickets in the third Test. He jumped two places up the list, to grab the second spot among all-rounders for the first time in his career previously occupying the third position in September 2017. The left-handed batsman gained 44 points after the Leeds’ innings and has a good chance to top the chart during the ongoing Ashes series.

Ajinkya Rahane the India vice-captain, with his 81 and 102 was the Man of the Match in Antigua, he moved from the 21st to 11th position in the batsmen’s list which is being led by Virat Kohli along with compatriot Cheteshwar Pujara in the the fourth position. The Indian bowlers also got an upgrade with Mohammad Shami (up to the 19th) and Ishant Sharma (made four places up at 21st) after the Antigua Test.