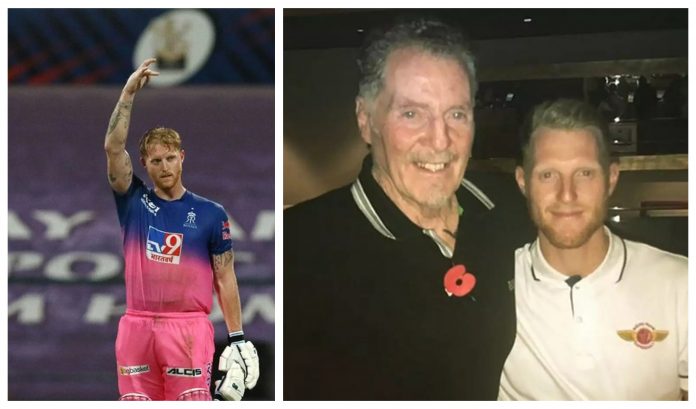 Rajasthan Royals have successfully kept their hope alive to qualify for the Indian Premier League 2020 playoff after beating a rampant Mumbai Indians on Sunday at the Sheikh Zayed Stadium. Although they faced inconsistency throughout the season, Royals’ batsmen stepped up at the right time and chased down a target of 196 runs in 18.2 overs, courtesy Ben Stokes. 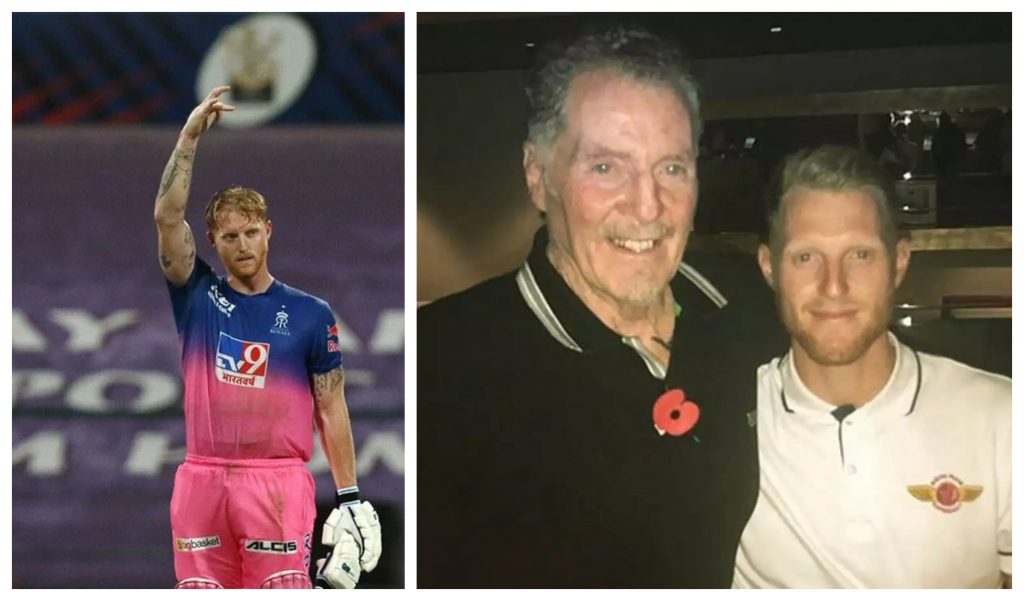 England all-rounder Ben Stokes smashed a 60-ball 107 to steer his team to a convincing 8-wicket win. He was supported by Sanju Samson quite well, who scored a half-century in just 31 balls.

However, Stokes was with his family before joining the team in the ongoing tournament and he decided to dedicate his stunning hundred to his father who is currently suffering from cancer.

“Sort of bittersweet to be honest – it took so long to get one for the team. I would have preferred to get this form two or three games before when we weren’t relying on other results to get us through to the qualifiers. It’s always nice to get back to form. We needed a result from today, so – it’s a good victory. Training yesterday was the best I have had for the full time I have been here. Came into the game with a lot more confidence than the other games,” he shared.

Notably, Ben Stokes and Samson steadied the ship after two early dismissals and built an unbeaten partnership of 152 runs. With this win, Rajasthan Royals is currently placed at sixth in the points table with 10 points whereas Mumbai Indians are still at the top with 14 points. And his swashbuckling 107 helped Ben Stokes to win the ‘Man of the Match’ award as well.

“Nice to spend some time out in the middle and finish the game off. The ball was coming on nicely – be it short or full. It was hard when they dug it into the wicket. We got ourselves into a great position by putting the pressure back on to every bowler who came on. They have obviously got Bumrah, which we managed to score probably a lot freer than we thought we’d be able to. It’s a bit difficult at the moment, things are a bit tough back at home, hopefully, this will give them some happiness,” he further added.

Rajasthan Royals will take on Kings XI Punjab next on Friday, October 30 at the Sheikh Zayed Stadium in Abu Dhabi.