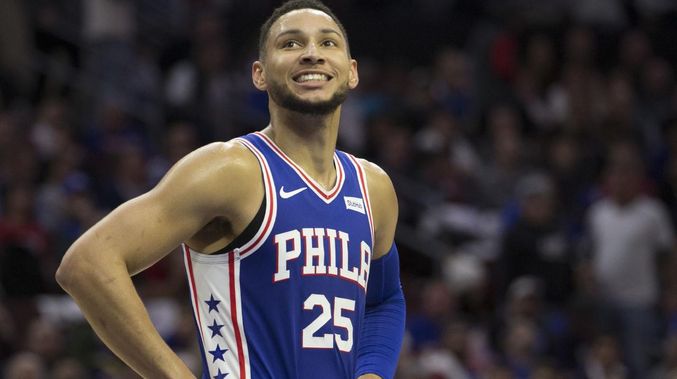 Ben Simmons is a star in the making, but today’s encounter with the Raptors was not a good testament to that. The point guard put in one of the worst performances of his short career, as the 76ers sunk to a 129-112 loss. 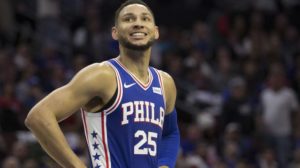 Simmons had 11 turnovers to his name, just three less than the all-time record which is held by Jason Kidd. To be fair, he did put up 11 points, 10 assists, and 8 rebounds, but he was far from his best.

He couldn’t find his teammates effectively as he so often does, and Philadelphia were punished by his reluctance to shoot. The loss against Toronto was Philly’s fourth straight on the road this season.

One of the reasons for Simmon’s incompetence was Kawhi Leonard, who was matched up with him in the early parts of the game. Leonard forced quite a few turnovers, and he continued his impressive start in Toronto. The two-time Defensive Player of the Year had 31 points, which included a late spurt to wrap up the victory.

Simmons is an incredibly talented player, but he still has huge scope for improvement. His jump-shot still leaves a lot to be desired, and he can improve on that considerably.

Also, it was just one game, and Simmons is averaging 13.7 points, 10.4 rebounds, and 8 assists this season. Surely he’ll bounce back in the coming days.