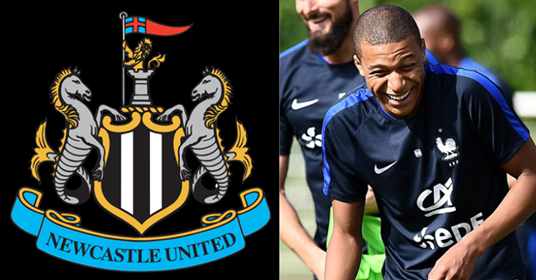 Newcastle are having a ball at this time of the year. It’s a scene straight out of the Football Manager game. The proposed takeover of Newcastle United by Dubai-based billionaire Sheikh Khaled bin Zayed Al Nehayan and the high likeliness that a new manager will be appointed where Jose Mourinho is the leading canditate has the whole of England excited about the club’s future. 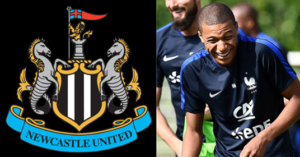 What is even more fascinating is that PSG’s Kylian Mbappe could very well be a Newcastle player this coming season. We aren’t kidding when we say that, we literally have the odds for that happening, and its very high ,mind you.

Oddschecker claim that 64% of all bets in the last 24 hours have backed the switch, with Real Madrid the second most backed with 8% of bets.

Here are the current odds for Mbappe’s next permanent club:

George Elek, the Oddschecker spokesperson, said the following about Newcastle being linked with Mbappe:

“Whenever a once rich club regains its wealth there is always a celebratory splurge on anyone and everyone attainable over a certain price bracket.

“Luring the most sought after player in world football a year after winning the World Cup though. Mbappe popping up on Tyneside would really prove that there is no limit to the power of money.”