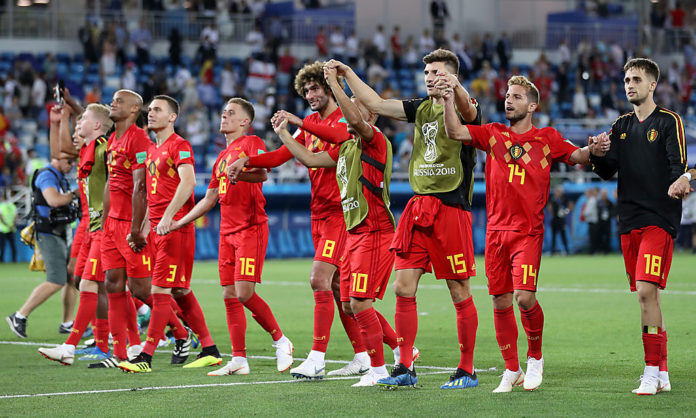 Belgium will end the year as No 1 ahead of world champions France in the global rankings released by FIFA on Thursday. 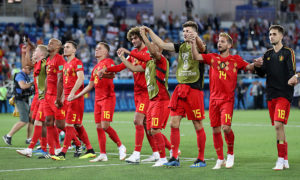 Although Didier Deschamp’s France saw out Roberto Martinez’s Belgium in Russia 2018 semi-finals by 1 goal to nil, Belgium have edged them in the rankings.

The Top 10 rankings are as follows :

Iran at No. 29 will be the highest-ranked Asian team at the Asian Cup starting on Jan. 5.

Senegal is Africa’s best team at No. 23.

Mexico leads CONCACAF region teams at No. 17 and the United States is No. 25.

Kosovo were the biggest climbers, jumping 46 places to 131.