India has hosted three of the last four hockey world championships (Delhi in 2010, Odisha in 2018, and now again in Odisha in 2023). However, not everyone is pleased with it. Elliot Van Strydonck of Belgium said it was “unfair to sporting fairness” and regretted that India continued to conduct such an event.

‘How is it possible that a sport agrees to play three of its last four Worlds in the same country?’ Belgium newspaper La Libre asked van Strydonck.

“The power of money. Belgians know India and its obligations well. They must be careful with water and food. They have their routine. It is regrettable that India still hosts such an event. But India is the only country that can fill stadiums with 20,000 seats every day. The atmosphere is guaranteed. In addition, it is the only nation that can count on global sponsors like Hero or Odisha. The choice makes sense financially, but unfair to sporting fairness. The Red Lions have won everything in 4 years. However, the media coverage of hockey remains too limited here [in Belgium].” Van Strydonck said.

Van Strydonck chose Belgium as the “largest favourites” and Australia as the runner-up because they were “achieving strong peak shape.” It’s interesting to note that he ranks India as the third favourite. 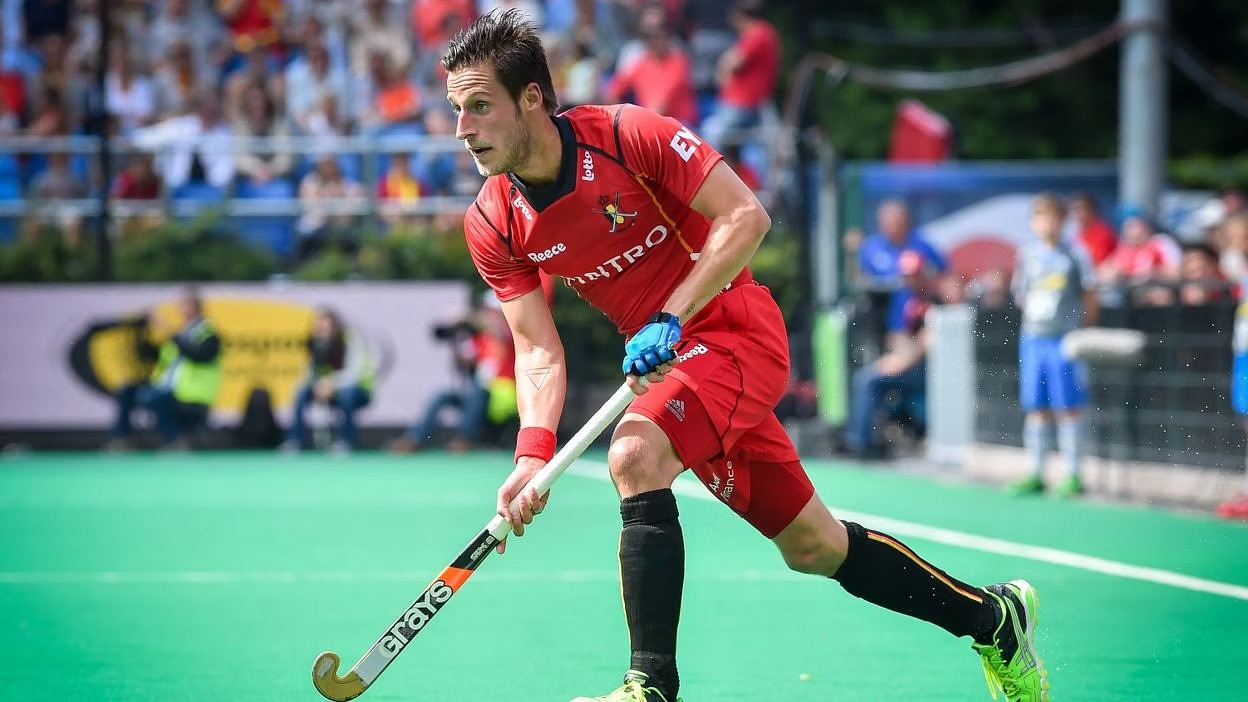 “The most serious candidates are five in number: Belgium, Australia, the Netherlands, Germany and India. Belgium remains a step above. The Belgians will field a super-stable, super-experienced and super-talented core. The Belgians are the biggest favourites.

“In my opinion, only Australia are reaching a solid peak of form. After the Rio Games, the Australians had a little down, but they quickly came back. In 2017 and 2018, they really improved a lot. In Tokyo, they took out the Netherlands and Germany. In addition, European countries rarely play against Australia.

“As for India, it remains a delicate adversary to face on its land. I place the Indians just after the Australians. They are galvanized by the noise coming from the stands. They are always running in all directions. The Germans and the Dutch have renewed their numbers, but they remain very dangerous. Jeroen Delmee started well with the Oranjes, but I feel they are in a dip. On paper, this core does not impress me. Germany is experiencing ups and downs these days,” van Strudonck said. (H/T – Indian Express)