Becky Lynch is currently one of the top stars of the company. She is also the WWE SmackDown Women’s Champion and was drafted to Monday Night RAW during the final night of the 2021 WWE Draft. A WWE star is not made up of only the in-ring skills but also the promo skills. The company has seen many great talkers in the past and also has some mic workers in present as well. Becky Lynch is one of them according to the former WWE writer Vince Russo. He recently lambasted ‘The Man’ for cutting promo during this week’s edition of RAW. 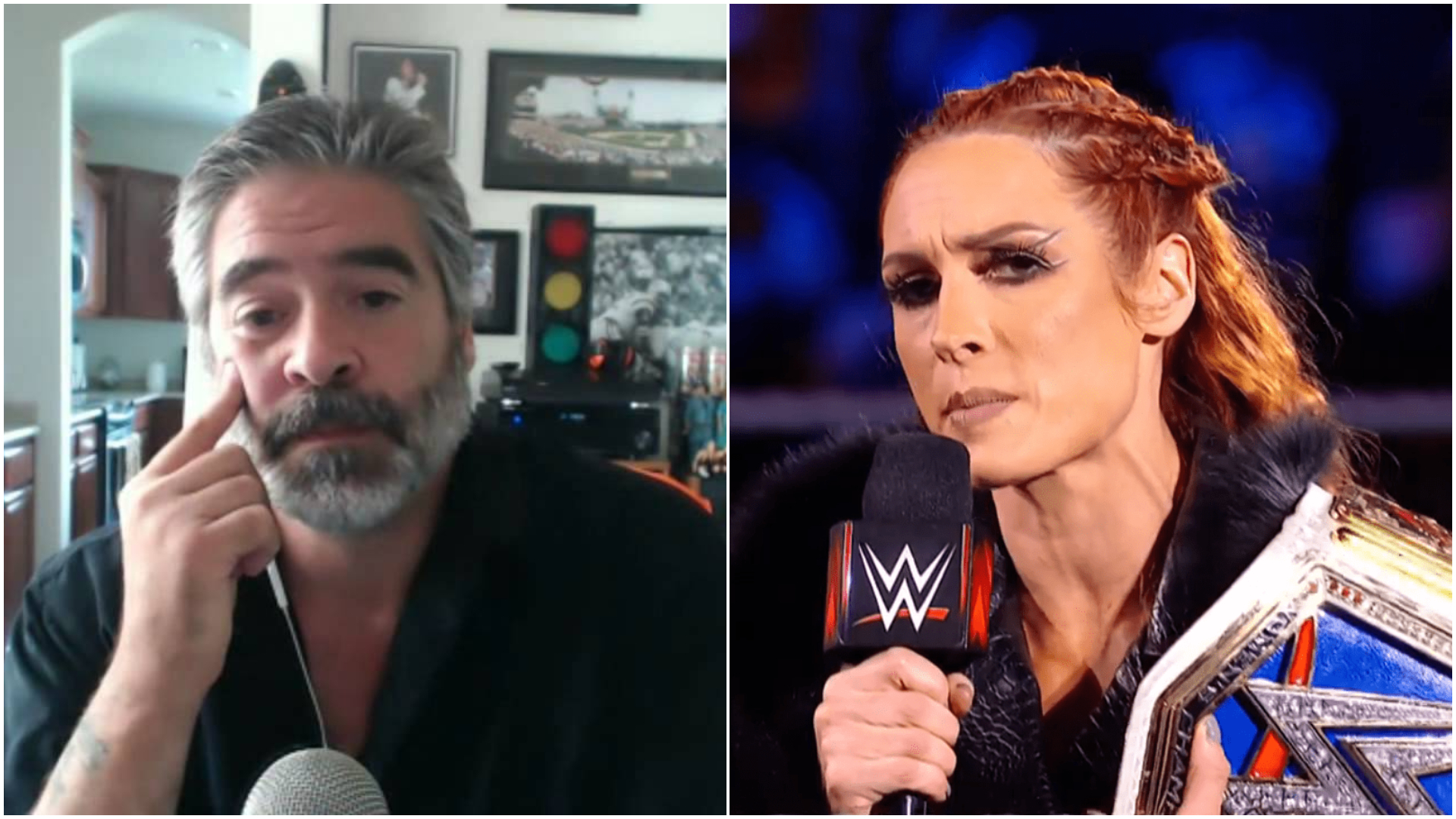 Lynch cut on promo on Monday Night RAW and the former WWE head writer Vince Russo during the latest episode of Legion of RAW spoke about it. He stated that the Irish star was ‘terrible’ at cutting promos and urged WWE officials to spend some time improving her work on the mic.

Russo said that has been watching Lynch perform since her early NXT days, and the outspoken personality never really saw her as a top-tier talker in the WWE. He said:

ALSO READ: Ricochet is ‘ready to make an impact’ after being inactive for over a month

Lynch has been in the WWE since 2013, and Russo believes that she had failed to develop her promo skills all these years despite rising to become a top-tier star.