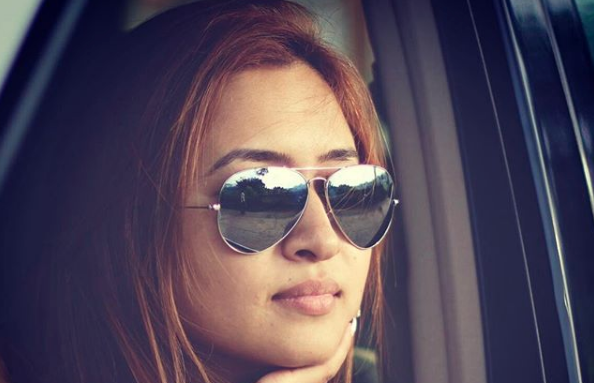 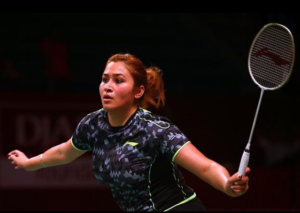 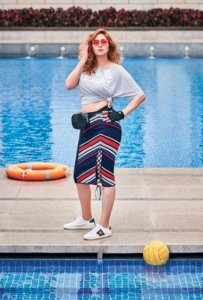 Born in Wardha to an Indian father and a Chinese mother, she began playing badminton at a young age. 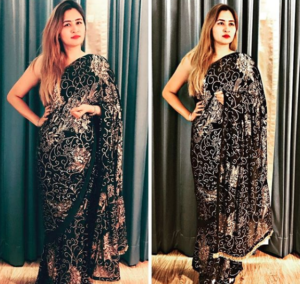 She is most successful doubles specialist from India, and has represented the country at the international circuit since the late 1990s till 2017. 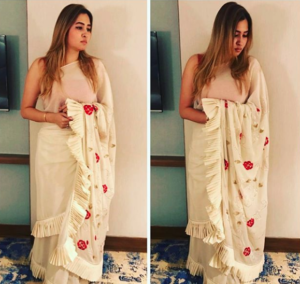 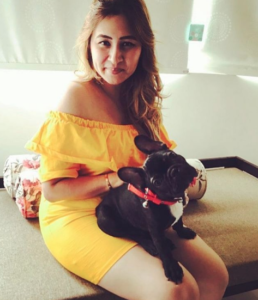 The pair consistently figured among the top-twenty in the BWF World Ranking reaching as high as no. 10 in 2015. 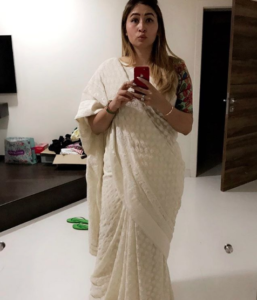 Gutta is the first badminton player of Indian to qualify for two events in the Olympics–women’s doubles with Ponnappa and mixed doubles with V. Diju at London. 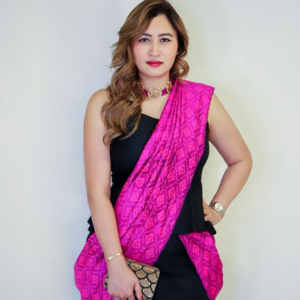 Gutta is known for her skilled left-handed stroke-play and is one of the very few doubles players to use a forehand service. 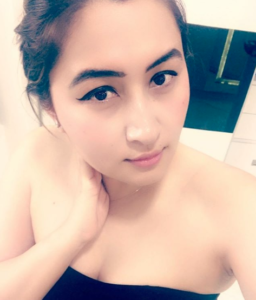 In 2011, Gutta was awarded the Arjuna award by the Indian Government, India’s second highest sporting honour for her achievements as a badminton player. 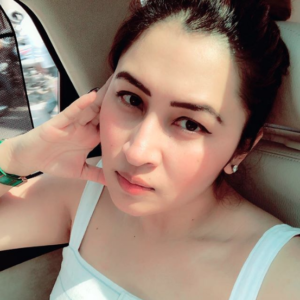 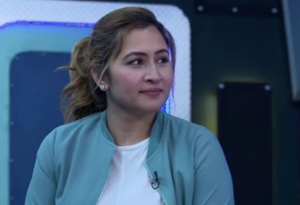 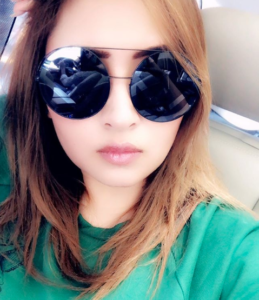 The divorce gathered huge and unwanted media attention and speculations about an affair with ex-cricketer Mohammad Azharuddin also came up, but was never confirmed due to lack of any proof of the news and constant denials from Jwala herself. 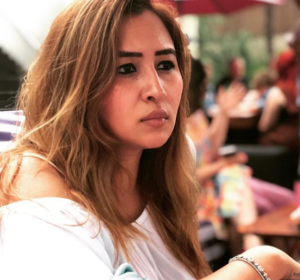 Jwala confirmed filing the divorce but denied that it had anything to do with Azharuddin. 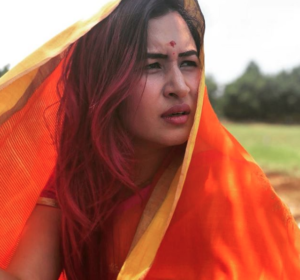 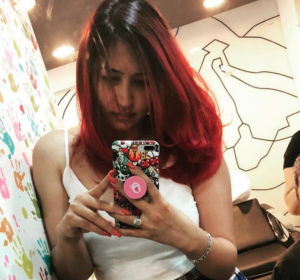 She has also been involved in many other campaigns including the Ice Bucket Challenge, Swachh Bharat Abhiyan. 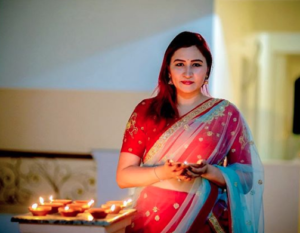 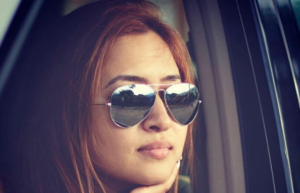 Speaking during the briefing, Jwala said: “I am really happy to be here with the kids who are playing not only to win the Shuttle Express but to be the next badminton champion for India. Wishing everyone all the best and I know the Pune participants will make everyone proud.”