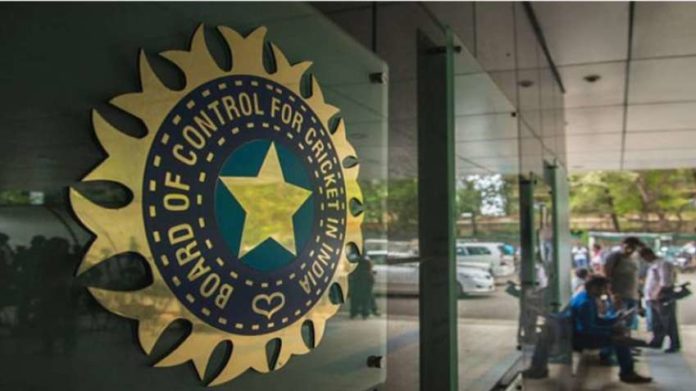 In light of the pandemic which has shattered the sports itinerary, sports minister Kiren Rijiju has claimed that the country should be ready for sporting events behind closed doors. In lieu of the statement, the BCCI are willing to consider the resumption of games behind closed doors with the safety of fans being the first priority. 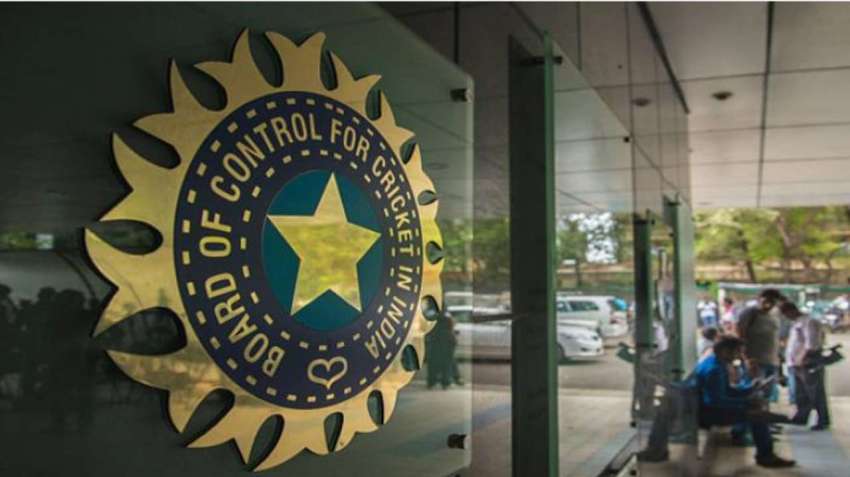 BCCI has the 13th edition of the IPL in mind with the board reportedly considering a window of September 25-November 01. According to a senior BCCI official, despite the importance of gate revenue, it won’t be the focal point of resumption with the safety of fans being put above everything.

“In these extraordinary times gate money is the least of anyone’s concerns. Fan safety obviously takes priority. When cricket happens, the broadcast revenue is the first chunk of revenue necessary for the BCCI and the state associations’ subsistence. The same is the case for the IPL,” a BCCI official told IANS.

He added: “Nobody is going to say no to gate revenue, but no one in their right minds is going to give gate money preference over fan safety. Those who have organized matches, understand this basic tenet. Moreover, the Sports Minister has given a statement and he represents the government with regard to the sporting ecosystem in the country and one must take note of the same and understand the gravity of the situation,”

Kiren Rijiju also claimed that sporting events will not commence anytime with the athletes granted with the permission to start individual training. As far as the IPL is concerned, the government will make a call with the athletes been informed that the event would take place behind closed doors.

“In India, the government has to take a call and it will take a call depending on the situation. We cannot put health at risk just because we want to have a sporting event.

“Our focus is fighting Covid-19 and at the same time we will have to work a mechanism to get back to normalcy. It is difficult to confirm dates but I am sure we will have some kind of sporting events this year,”

India national team’s next overseas tour could be on the cards in August!

CWC 19: Pakistan vs. Sri Lanka Preview; Who will come out...

Watch: Indian leg spinner kid spins the ball like he was...