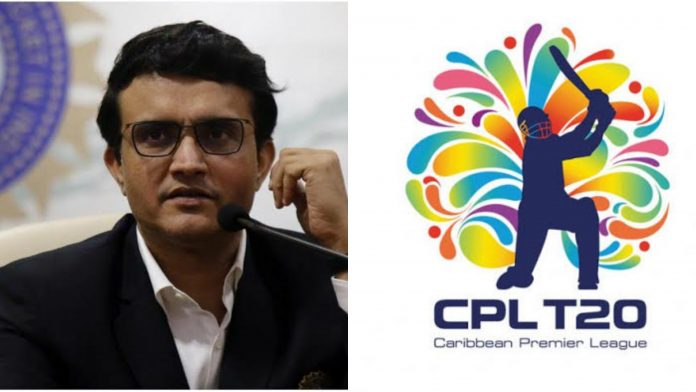 The Board of Control for Cricket in India(BCCI) recently announced the resumption of Indian Premier League (IPL) 2021 season which was previously suspended after several COVID-19 cases were recorded in bio-bubbles.

It has been decided that the remainder of the season will take place in the months of September-October and will be held in United Arab Emirates (UAE) considering the monsoon season in India in the mentioned months. The decision was taken during BCCI’s SGM on Saturday. 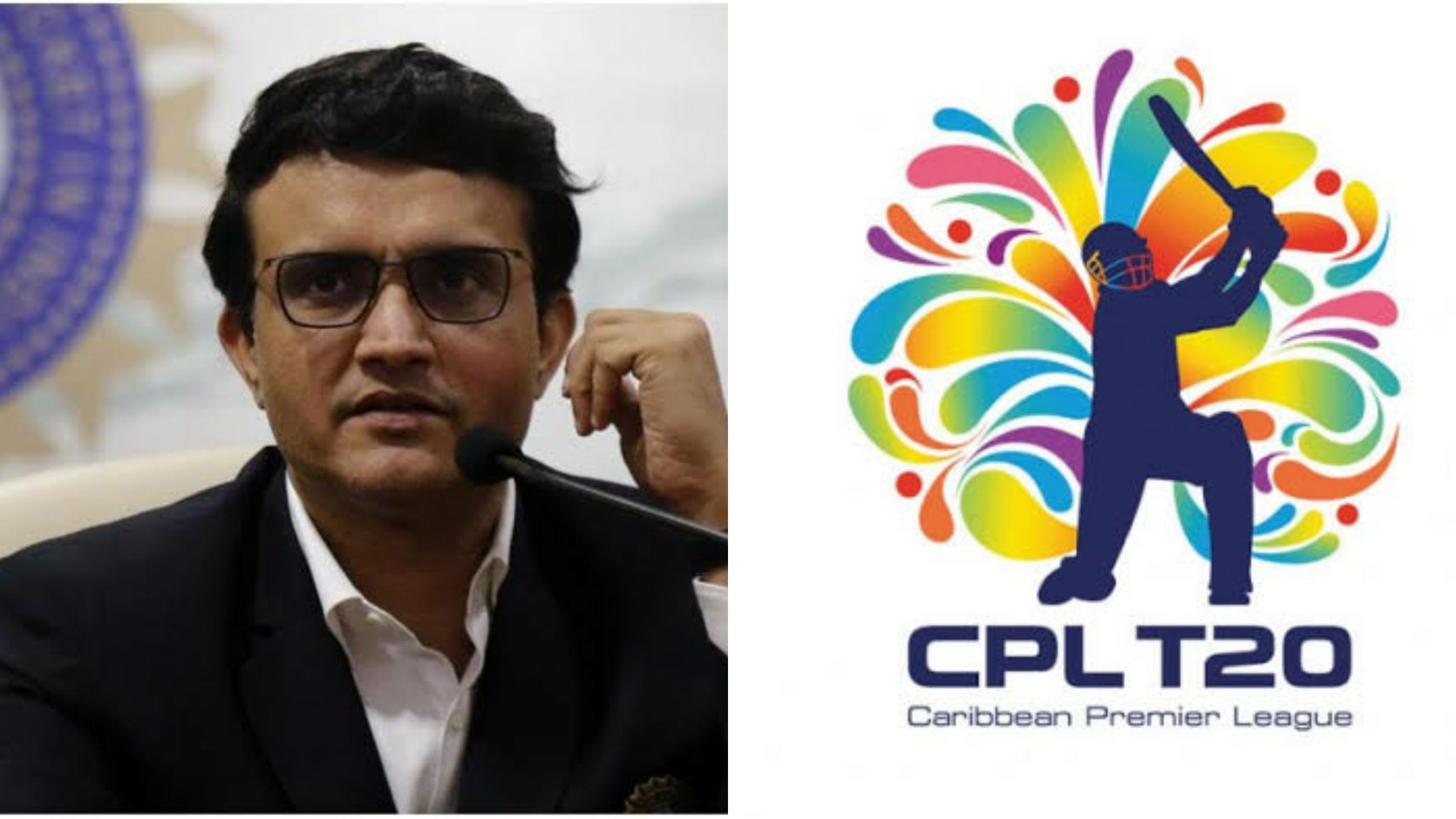 As it turns out the Indian board is trying to convince Cricket West Indies(CWI) to start the Caribbean Premier League(CPL) early by a week or 10 days to ensure a seamless bubble-to-bubble transfer of players for the IPL in the UAE.

The CPL is set to start from August 28 with the final to be played on September 19, while the remaining matches of IPL are slated to start from September 18 to October 10. If the move is done as per the schedule then it would be a big problem.

Currently, discussions are in progress over this matter between the two boards. A BCCI source told PTI:

“We are in talks with Cricket West Indies. We are hoping that if CPL can be finished a few days in advance, it would help in a bubble to bubble transfer of all players to Dubai and in time to complete the mandatory three-day quarantine.”

Does the question stand what will happen if the BCCI and CWI fail to reach an agreement over dates? It is understood that some of the marquee players could miss the initial few matches or the first half of the restart.

We will see what decision is taken by CWI over the early start of the ninth edition of CPL.