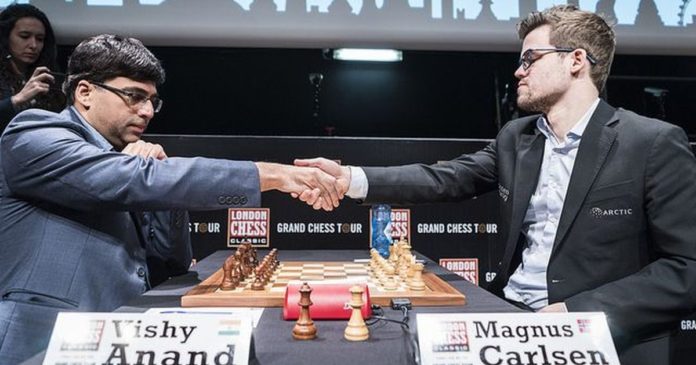 India is set to host its first day-night test match in its history. The Pink ball format is not the only new arrival in Indian cricket as Sourav Ganguly becomes the latest BCCI President. The committee has planned a grand scheme of things for this inaugral game which involves chess grandmasters  Magnus Carlsen and Viswanathan Anand. 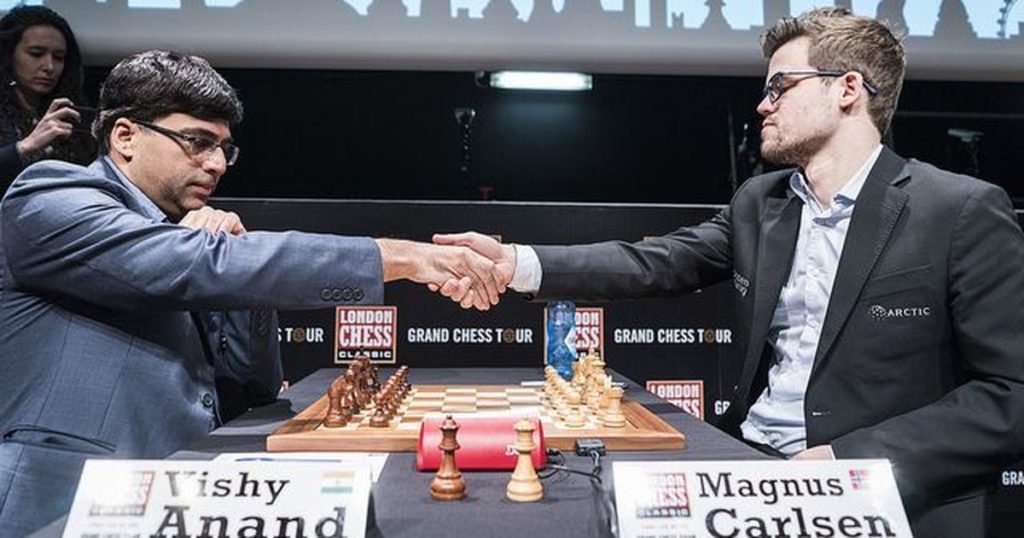 “The BCCI has invited Carlsen to ring the Eden bell and if time permits, he along with Anand will be seen at the stadium in one of the five days,” Jeet Banerjee, director of Gameplan Sports, the official sponsors and branding partner of the tour, said on Thursday.

“While the Test will get underway at 1 pm, the GCT Kolkata circuit will start at 2 pm at the National Library,” said one of the lead organizers.

A galaxy of Indian sports stars including cricket icon Sachin Tendulkar, Olympic champion Abhinav Bindra, tennis star Sania Mirza, world badminton champion PV Sindhu and six-time boxing world champion MC Mary Kom among others would be seen in the Test. A grand trophy reveal is planned wherein a skydiver will dive onto the field from a helicopter with the trophy.