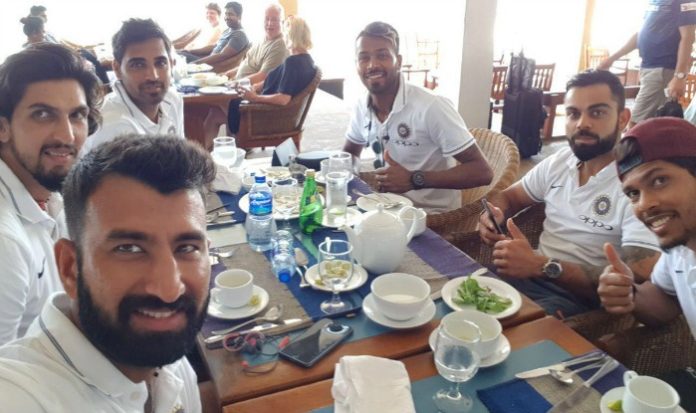 Team India are hard at work preparing for their Test series against New Zealand. On the other hand, off the field, reports emerged claiming that the management has banned pork and beef as part of the team’s new diet regime. The players were reportedly required to consume meat in ‘halal’ form. 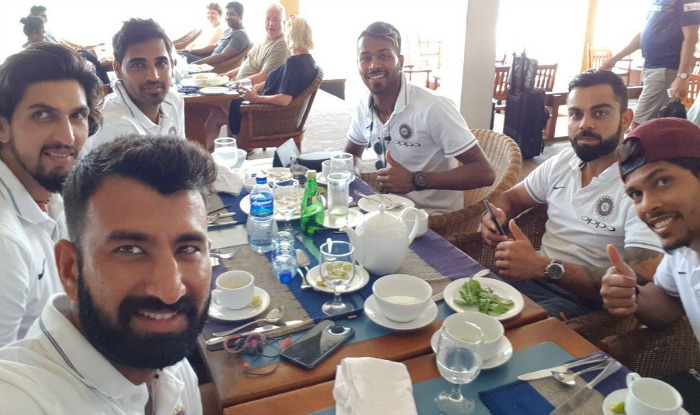 However, BCCI Treasurer Arun Dhumal has strongly refuted such claims. He asserted that such rules have never been even discussed, let alone being implemented. Dhumal said:

“The BCCI has not given any direction to any player or team staff on what to eat and what not to eat. All these rumours are baseless,” Dhumal told IANS.

“This diet plan has never been discussed and will not be enforced. The board doesn’t advise anyone on what to eat and what not to eat. They are free to choose their own food,”

Team India will face New Zealand in a two-match Test series starting from Thursday. The sides will compete in Kanpur for the first contest before making their way to Mumbai to conclude the tour.

Team India skipper Virat Kohli has often outlined the importance of proper diet and exercise. The importance shed to this aspect of the game, which has even given more relevance to posts such as dieticians and nutritionists in the team, who cater to the player’s body in order to be prepared on field.

While Kohli has turned vegan, a majority of the Indian players consume meat and it marks a major proportion of the diet. With the players allowed to eat accoring to their diet, there is no added restrictions for them in the form of beef or pork.