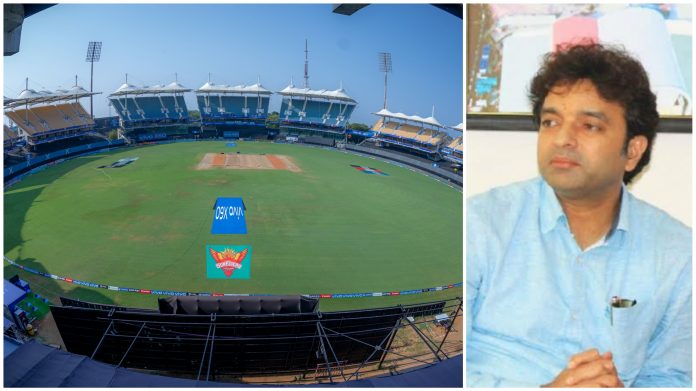 Board of Cricket Control in India (BCCI) treasurer Arun Dhamal has explained the board’s decision to postpone the ongoing season of Indian Premier League (IPL) until further notice. 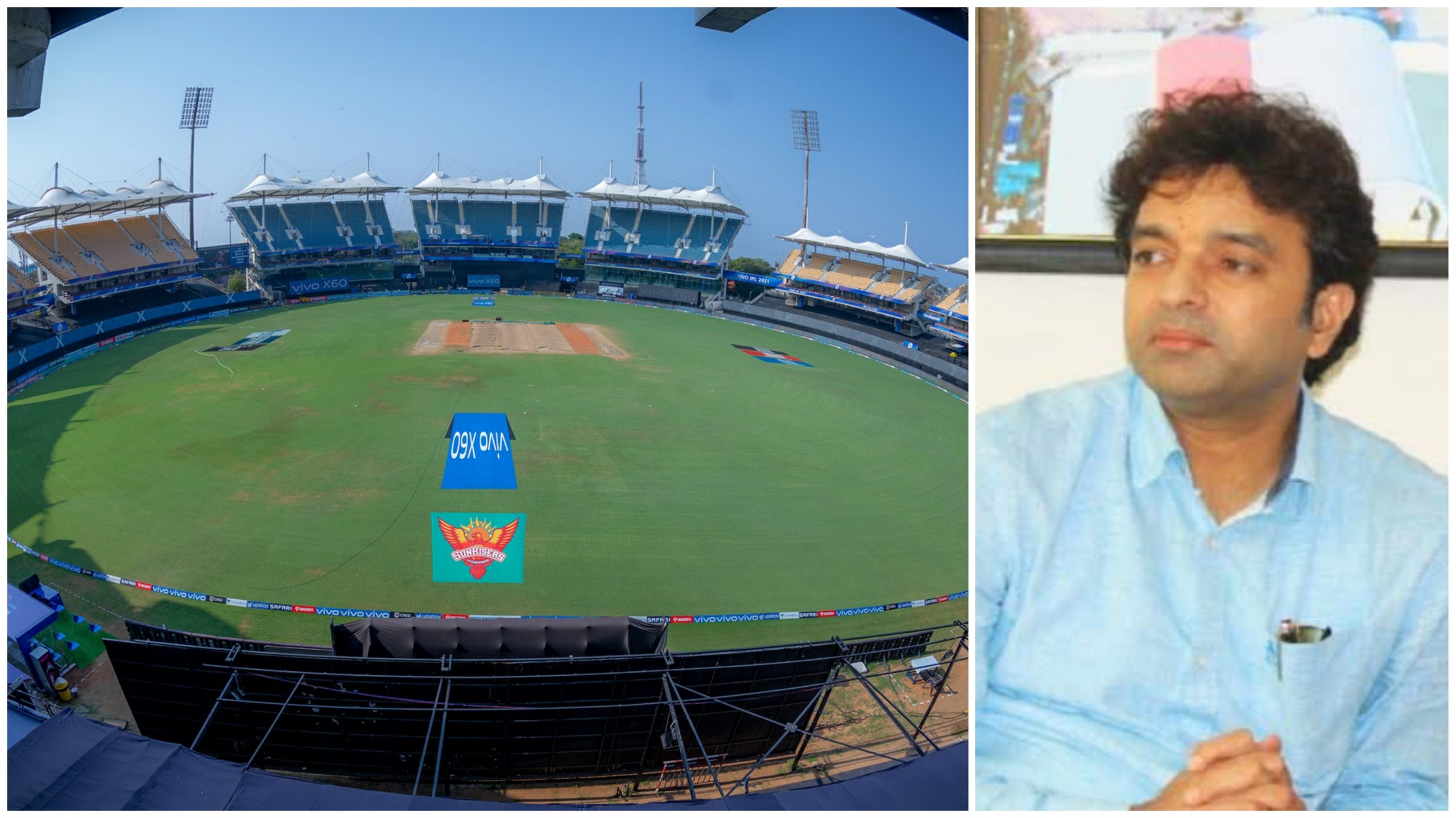 The 14th edition of the cash-rich franchise T20 tournament was suspended indefinitely on 4th May, 2021. The announcement took place after a rise in number of Covid-19 positive personnel in the squads.

Even before the announcement, a number of cricketers had already announced withdrawal from the tournament, owing to the catastrophic Covid-19 situation in the nation. For instance, after the Chennai leg of the tournament, Ravichandran Ashwin left the Delhi Capitals squad to support his family during the pandemic.

On 3 May 2021, the scheduled IPL match between Kolkata Knight Riders and Royal Challengers Bangalore had to be postponed after a couple of KKR players were tested positive for the virus. After a prolific rise in numbers amongst all squads, BCCI had to suspend the event.

THE POSITIVE CASES HAPPENED IN THE SAFEST OF PLACES

According to the BCCI treasurer: “We were continuously reviewing the situation with regards to Covid-19 and safety of the players. We had two cases first and then got news that an official and another member of the franchise had been infected.”

Then BCCI came to know that a few more players were being tested for the virus. Keeping the physical and mental health and safety of the cricketers, coaching team and the personnel involved in the tournament in mind, the board decided to pause IPL 2021 for now.

The first case was that of KKR bowler Varun Chakraborthy, and soon a second case came flowing in. BCCI felt that safety was of paramount importance and the tournament must be suspended.

Dhamal added that the positive cases happened in places which were till then thought to be amongst the safest.

“BCCI secretary was in touch with everyone, so was IPL chairman. The secretary briefed us about the situation. He told us what was happening and what we can do now. He suggested that looking at the situation, it was better to postpone. Everyone agreed with the secretary’s view. The positive cases happened in supposedly the safest place. The players felt it was the safest place in India but nobody can make predictions about this virus,” the BCCI treasurer noted.

IPL suspension: What it means to all parties involved