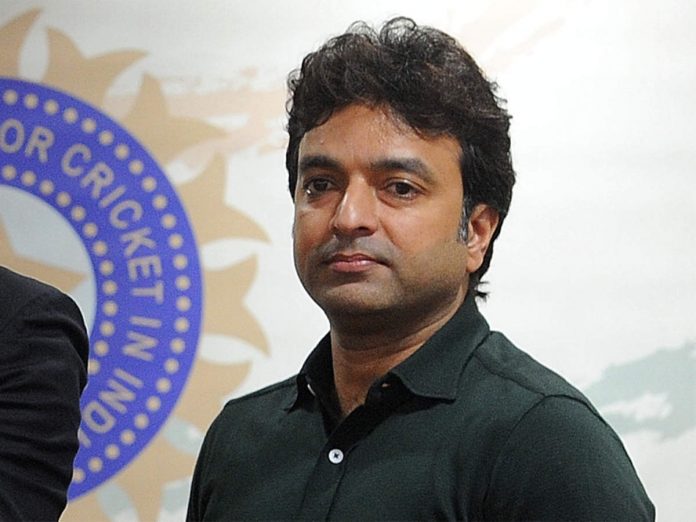 For the first time in Indian cricket history, two different squads will travel to play on different tours. This is due to the challenges posed by the COVID-19 pandemic. Two squad approach allows more bilateral cricket and rest to all-format players from bio-bubbles. Recently, BCCI treasurer Arun Dhumal addressed this issue. In a rare instance, Shikhar Dhawan will be leading a second-string Indian team in Sri Lanka next month. On the other hand, Virat Kohli will be leading the Indian contingent for the test series against England.

“It is a definite possibility that India could play another limited-overs tour with a younger squad while the main team players are playing elsewhere or need a break. The COVID-19 related restrictions also need to be factored in,” Dhumal told PTI.

“It (two India squads) also shows the solid bench strength of the Indian team. It gives us an opportunity to organize more bilateral cricket and help other boards which are facing financial challenges amid the pandemic.”

“Also, it is imperative to come up with new ideas to deal with the loss of bilateral cricket that has happened over the last 18 months,” he said.

Indian captain Virat Kohli has advocated the need to give players a break from the bubble life besides managing their workload. The two-squad approach is a great solution to giving rest to main players and at the same time testing bench strength.

India has named a 20-man squad for the tour of Sri Lanka. They have given six players their first Indian call-up. India are scheduled to play three ODIs and T20Is starting from 13 July. Rahul Dravid will be the head coach for this tour.

Addressing the issue of women’s cricket, for which BCCI has often faced criticism, Dhumal said the board is taking all the necessary steps to grow the game in the country.

“Women’s cricket has come a long way after it came under the aegis of the BCCI. The sport will grow even more in the future. The board will leave no stone unturned to give more exposure and opportunity to budding women cricketers.”

However, he said it would be tough to slot in the Women’s Challenge during the IPL. The women’s team is scheduled to play three ODIs, a pink-ball Test, and three T20s in Australia from September 19 when the second half of IPL begins.

Indian women’s team are currently in the UK for one test, three ODIs, and three T20Is. Their tour will end on 15 July.