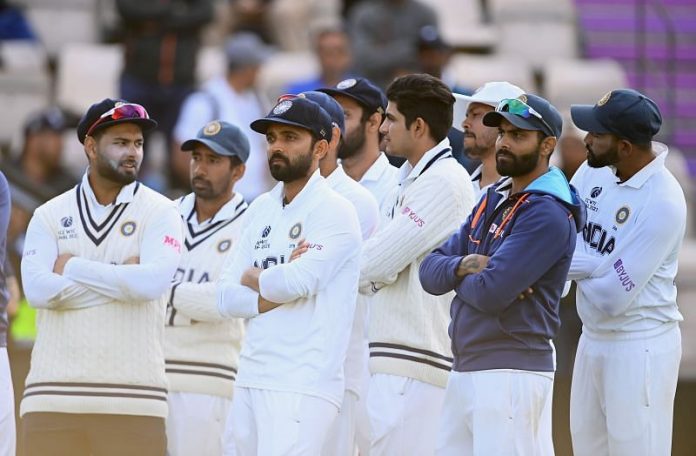 Team India were hit with a major blow following a series of injuries before the commencement of the tour. The likes of Shubman Gill, Avesh Khan, and Washington Sundar have all been ruled out of the series, leaving the strength of the squad from 24 members to 21 members. The BCCI are expected to send three players to fill the vacancy in the squad. 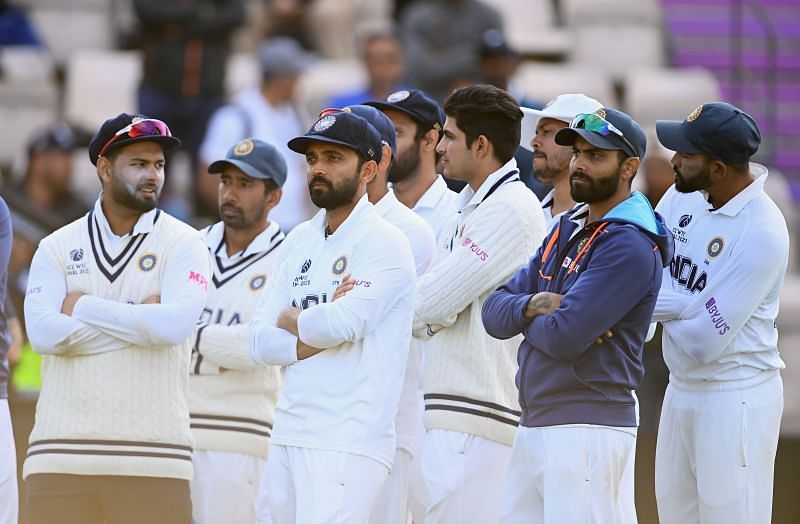 The contingent in England had requested backup batsmen after Gill’s shin fracture. However, the BCCI had declined the request since the squad already had options in the form of Abhimanyu Eeswaran and KL Rahul.

But,  with an all-rounder and a fast bowler suffering injuries, the board are expected to send in reinforcements for the lengthy tour. Sundar and Avesh Khan both suffered injuries in the three-day warm-up contest while representing County Select XI.

The set of players are reported to be Prithvi Shaw, Suryakumar Yadav, and Jayant Yadav. Shaw and Surykumar Yadav are present with the squad in Sri Lanka, and are expected to miss the T20 series. The players will have to go through the mandatory quarantine protocol, and as a result, will not be available for the first test starting on August 4.

According to a report from The Indian Express, the team management asked for two openers and an off-spinner to replace the injured players. Suryakumar Yadav is included since vice-captain Ajinkya Rahane is currently dealing with a hamstring injury.

The team opted not to have any additional fast bowler to replace Avesh Khan as they feel the current pace unit will suffice. India, at the moment, have Ishant Sharma, Mohammad Shami, Mohammad Siraj, Jasprit Bumrah, Shardul Thakur, and Umesh Yadav in their ranks.

IND vs SL 3rd ODI Review: Sri Lanka end series with a consolation win as debutants have a lukewarm outing