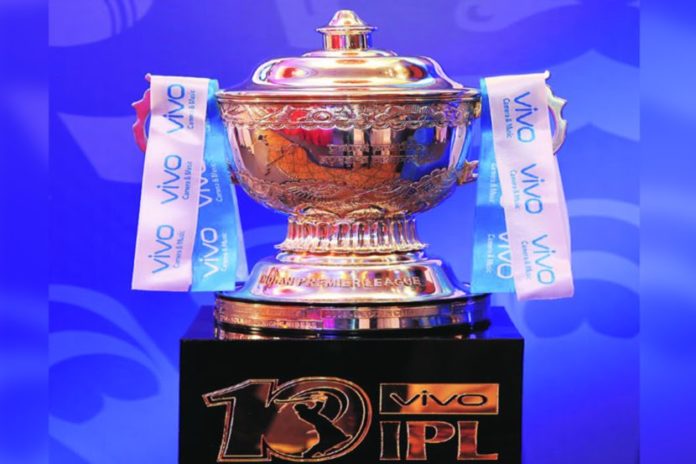 BCCI are strategising to introduce an exciting concept of ‘Power Player’ in the next edition of Indian Premier League. According to the sources, the teams will not have to declare their starting eleven after the introduction of this concept. They will have to name a squad of 15 players only. Any player can be changed after the end of an over or fall of a wicket. 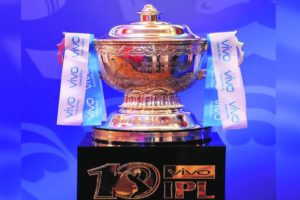 BCCI are trying to introduce this concept to reduce the injuries of the players before the upcoming T20 World Cup in 2020. There will be discussion about this concept in the General Council meeting of Indian Premier League on Tuesday. The review of the previous edition will also be a part of discussion in that meeting.

According to the sources, this concept is very likely to get official confirmation. It will be first applied in the upcoming Syed Ali Mustaq trophy (a domestic T20 tournament). If the concept is introduced the dynamics of the game will be completely changed. The viewers will also be able to enjoy close contests. The teams with more power hitters and specialist death bowlers in their squad will certainly get more benefit from the newly introduced rule in the upcoming edition of Indian Premier League.