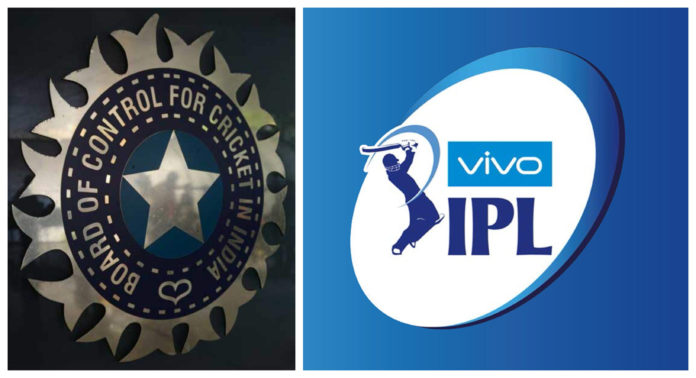 The IPL governing council’s decision to retain Chinese brand Vivo as their sponsor sparked a huge backlash by political parties as well as the general public. Now with only over a month before the commencement of the tournament, it is being reported that Vivo will make its exit.

According to a report by the Times Of India, one of the eight IPL franchises apparently called the rest of the teams to inform them that the league sponsors are making the exit.

The unnamed franchise which is already waging its separate battle against the BCCI with respect to the lost gate money did not consult the BCCI before mentioning it to the other franchises. 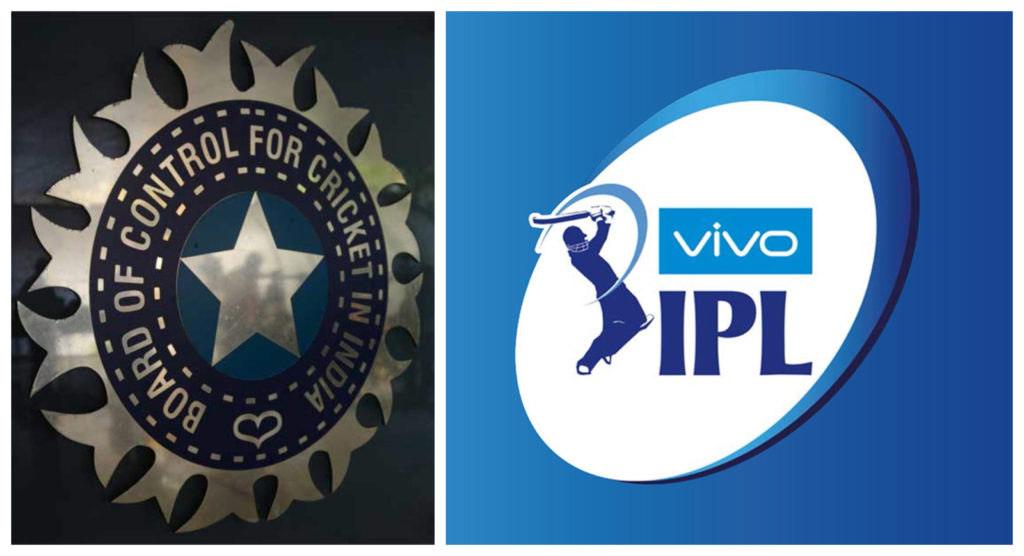 The decision to back out has been easier for Vivo given the severe backlash against them after the Chinese and Indian troops’ battle across the border. The BCCI, who had acknowledged the protests and taken the feelings of the backlash into consideration had claimed that they take the sentiment of the public in all seriousness and were in the midst of finalizing Vivo’s association with the tournament. The board is “miffed” that a franchise jumped the gun to inform a decision that is yet to be finalized.

“Was it not the franchise’s duty to consult with BCCI first?” ask those in the know.

“Vivo is going to have to exit the league this year and that looks certain now. How that happens is going to depend on how BCCI and Vivo negotiate the matter. The company (Vivo) has had its own share of issues and the BCCI has optics to deal with, given the political climate. They have to come to some understanding here because legal options can’t be considered in this case”.

A formal decision is expected to be announced in the next 24 hours which has put the franchises in a tough spot and are already demanding compensation.

With only more than a month remaining, BCCI’s biggest task would be to find a suitable replacement in the pandemic affected market.

“Even if the Board can get a replacement at 50% of the value, it’ll be an achievement. Anything more than that will actually be a shot in the arm. Let’s hope things settle amicably. The IPL has been planned and everything’s set,” according to industry stakeholders

Vivo had taken over Pepsi Co as the lead sponsor in a deal that involved Rs 2199 crore. The five-year deal saw the league receive Rs 440 crore from the mobile company.