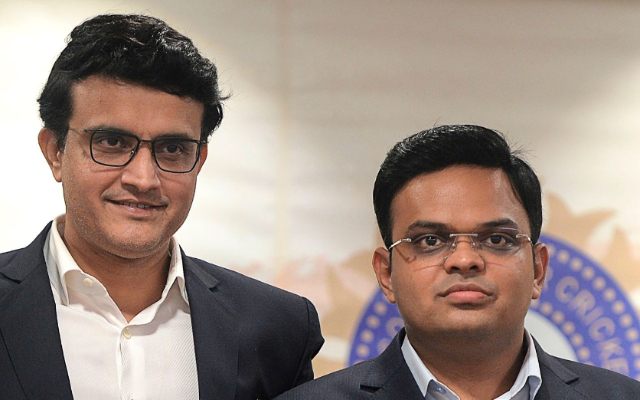 The premier first-class domestic tournament Ranji Trophy wouldn’t take place this season as the Board of Control for Cricket in India (BCCI) opted for the Vijay Hazare Trophy as per the majority wishes. However, the board will host the U-19 One Day tournament for the Vinoo Mankad Trophy and the Women’s national 50-over tournament as well, according to a letter sent by the BCCI secretary Jay Shah to the state bodies.

“I am extremely happy to inform you that we are going to conduct the Senior Women’s One Day tournament simultaneously with the Vijay Hazare Trophy and follow it up with Vinoo Mankad Trophy Under-19. This has been decided after having received your feedback on the domestic season 2020-21,” Shah shared this in a letter, which can be accessed by PTI.

Meanwhile, it is expected that the BCCI will follow the same groupings and bio-bubble for the Vijay Hazare Trophy that is scheduled to start next month. He also revealed it was tough to chalk out plans to host the domestic matches in the post-COVID situation.

“As you are aware, we have lost a lot of time and consequently, it has been difficult to plan the cricket calendar on account of the precautions that are necessary for the safe conduct of the games,” Shah further shared.

However, the board during its AGM had shared that players will be compensated if in case the entire domestic season wouldn’t take place. Since the Ranji Trophy wouldn’t take place, it is expected that the BCCI will take care of cricketers’ financial matter as well. Meanwhile, the Secretary has also thanked the state bodies as they have hosted the Syed Mushtaq Ali T20 tournament successfully.

He also revealed the members that preparations of the Indian Team for the upcoming England series are going on quite well.

“The preparations for the England tour of India which commences on 5th February onwards, are in full swing and there is a lot of excitement around it after the historic tour of Australia where, as you are aware, the team had performed miraculously under extremely trying circumstances,” he concluded.