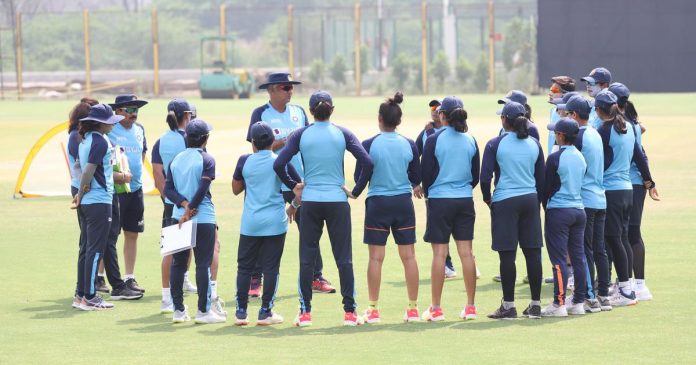 Indian women’s cricket team is currently in Mumbai where they are undergoing the mandatory quarantine period before leaving for the UK. They will play a full-fledged series against England which also included a one-off Test as well, beginning June 16. Recently, the BCCI Women shared a video on Social Media with the caption: “Shut the noise! We are India,” where they can be seen the Women in Blue preparing for the upcoming series in the gym. 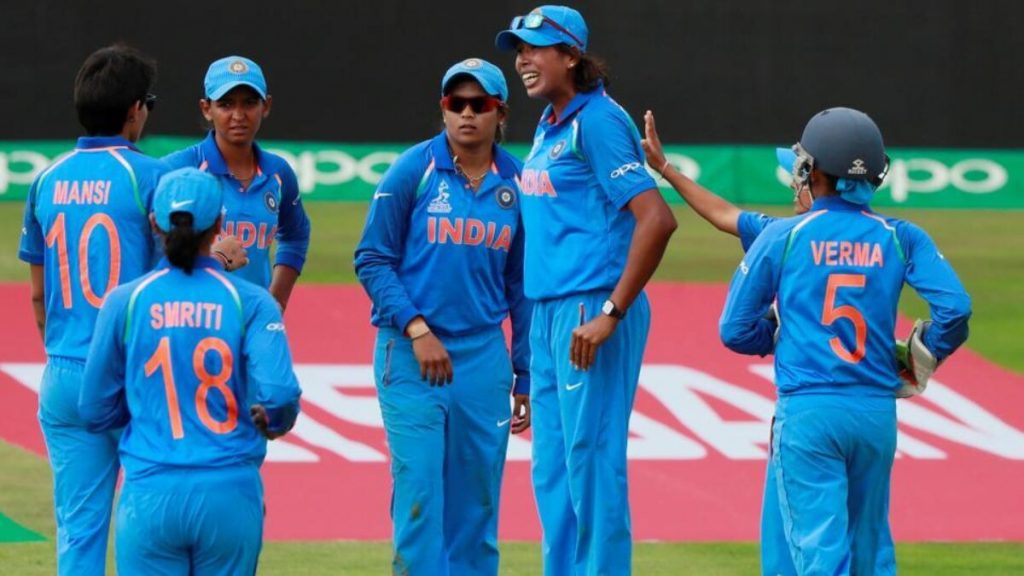 However, after the Test, both the team will take on each other in the white-ball cricket with the three ODIs which will be played from June 27 at Bristol, Taunton, and Worcester respectively. After the three One Day International games, both teams will then play three T20 Internationals, starting from July 9 and they will take place at Northampton, Hove, and Chelmsford respectively.

Meanwhile, the third T20I between England Women and Indian Women, which was earlier scheduled to be played on July 15, will now be played a day before in Chelmsford on July 14 instead of July 15 due to broadcasting issues as well.

“Date Change. For broadcast purposes, the third Vitality IT20 between England Women and India Women at the Cloud County Ground will now be played on Wednesday, 14 July,” England Cricket had tweeted on Tuesday.

It is also noteworthy that,  Team India will play under a new head coach Ramesh Powar, who has replaced WV Raman as well.