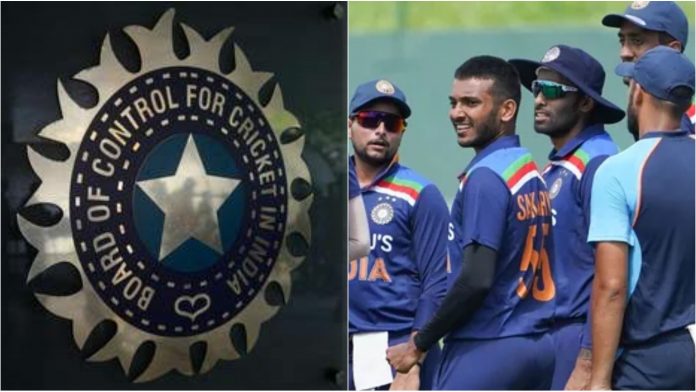 Team India will see some young talents in their team for the Sri Lanka tour. Board of Control for Cricket in India (BCCI) recently shared some pictures from the pre-series photoshoot session of six uncapped players. 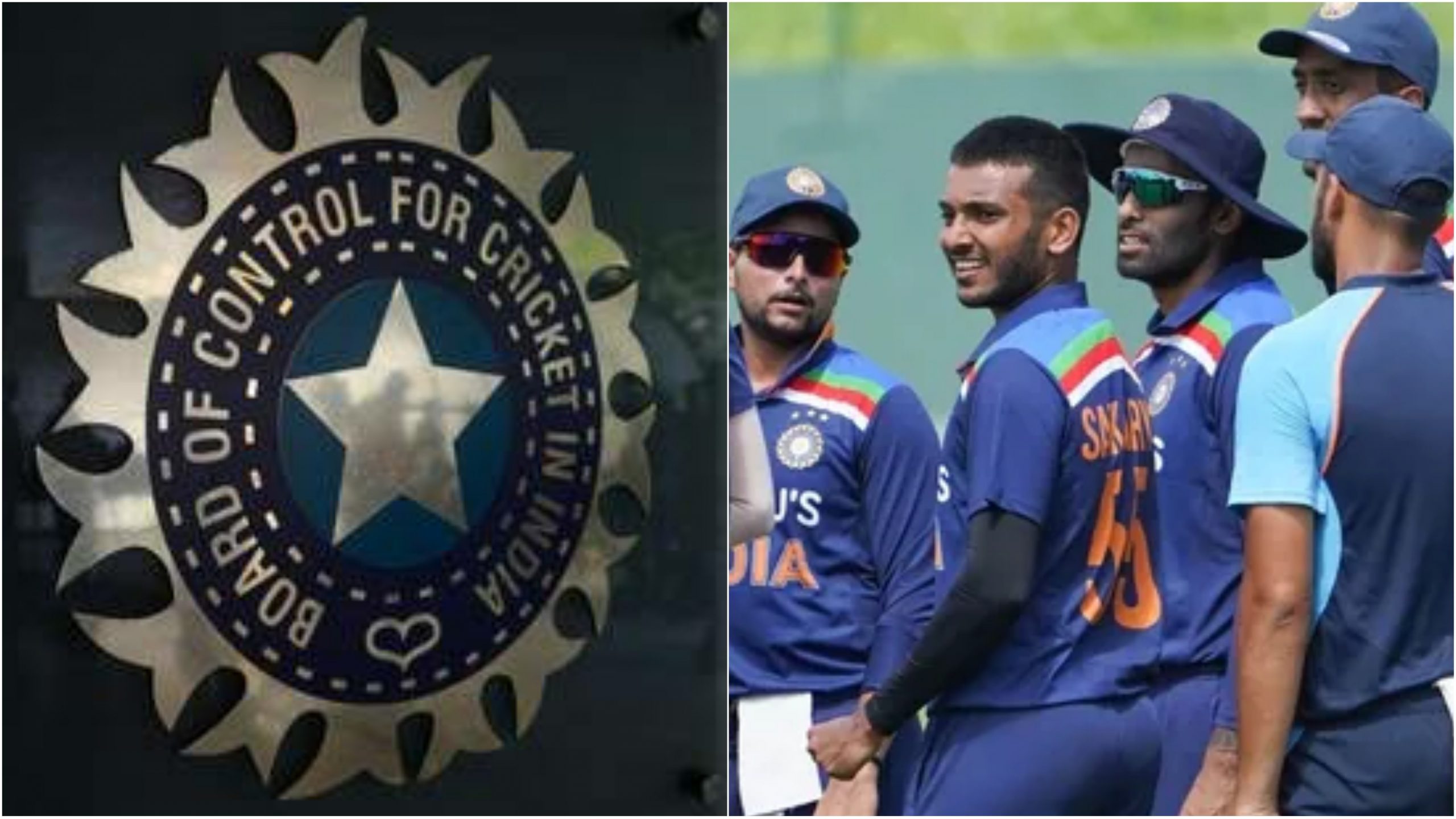 The team that is set for the Sri Lanka tour will see youngsters but it will also comprise many veteran stars who have experience in the blue outfit. Players like Hardik Pandya, Bhuvneshwar Kumar, Yuzvendra Chahal, Kuldeep Yadav, and the captain, Shikhar Dhawan are the veteran stars.

While, there are six names that have been uncapped, Ruturaj Gaikwad, Varun Chakravarthy, Chetan Sakariya, Nitish Rana, Devdutt Padikkal, and Krishnappa Gowtham. They have been impressive and showcased great performance in IPL, thus handed an opportunity in the National team.

BCCI recently posted a thread on Twitter in which the pictures of the six players who are still uncapped were seen. Players like Varun Chakravarthy, Devdutt Padikkal, and Ruturaj Gaikwad are the most likely to get a bit of game-time.

A look at the youngsters:

It is to be noted that Padikkal was the second-highest run-scorer in the Vijay Hazare Trophy earlier this year and also scored four consecutive centuries during that tournament.

Gaikwad has been performing well for the India A team for the past couple of years and also played well for Chennai Super Kings in the 2020 and 2021 seasons of the IPL. He was one of the top preferences for the Indian national team call-up.

Nitish Rana has also represented India A in recent times and we will see if gets an opportunity to play.

Ace spinner Chakravarthy was called up for the Indian tour of Australia last year after IPL 2020. But he has sustained an injury that kept him out for the remainder of the tour. Het got a call up for the T20I series at home against England but failed to qualify for selection after failing the fitness tests.

The SL tour was supposed to kickstart on July 13 but was pushed back to July 18. The team has landed in Colombo and is gearing up for the ODI and T20I series ahead.

Sourav Ganguly green signals for his biopic, find out who can play the role!