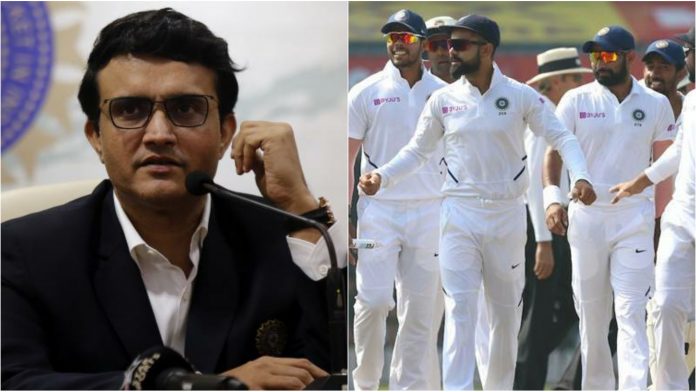 Board of Control for Cricket in India(BCCI) is apparently planning to hand a request for some warm up matches before the England series is underway. 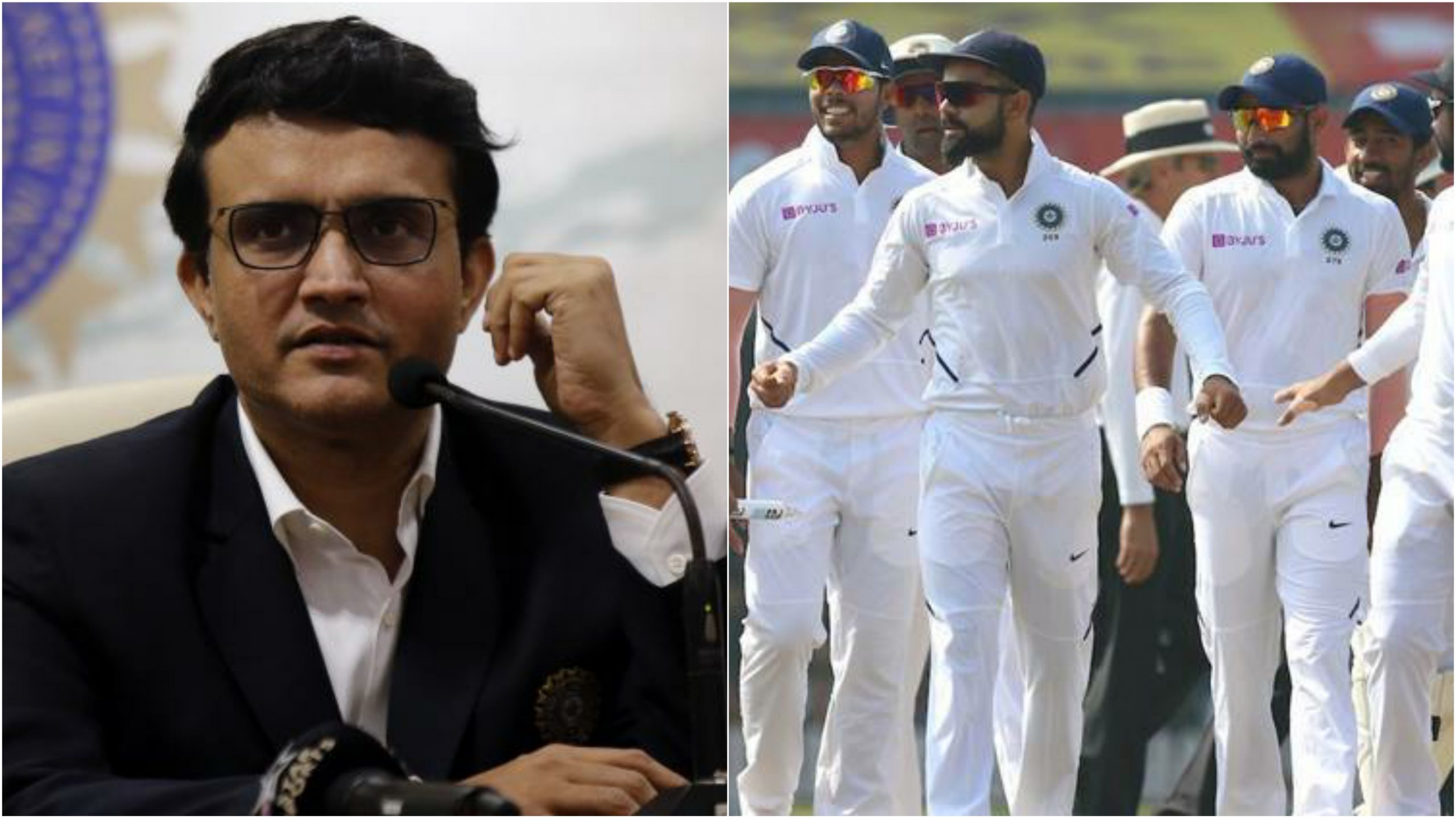 Virat Kohli led-Team India had gone into the ICC World Test Championship(WTC) final without playing any matches on the English turf ahead of the marquee clash against New Zealand, who lifted the inaugural WTC Mace.

Meanwhile, the Kiwis were brimming with confidence before the summit clash as they were fresh from winning the test series against the Three Lions.

Now, learning from the lesson, BCCI is set to request the England and Wales Cricket Board (ECB) to arrange a couple of practice games before their five-match series in August.

ALSO READ:Virat Kohli is aiming to shake things up in Indian Test squad

India cricketers had not played a Test match since March this year before facing New Zealand in the WTC final and they ended up facing a defeat by eight wickets.

The WTC final was marred by rain but the reserve day enabled the contest to finish with a champion when New Zealand easily chased down the target of 139 to become the inaugural winners.

BCCI to request ECB about the matches

It has been noted that at least a couple of warm up games would be beneficial for the Men in Blue. Dhumal added: “The secretary felt that the BCCI should request the ECB to give at least two warm-up games so that players can get in some good match practice before the series starts.”

The players are currently on a 20-day break and will regroup on July 14. Following the relaxation in London, the squad will head to Nottingham where the first Test is set to be played from August 4.