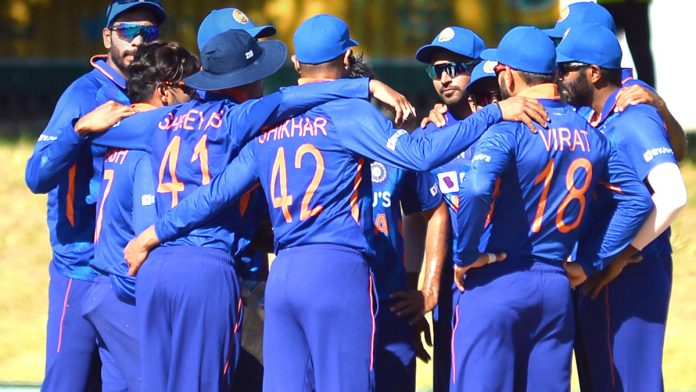 The Board for Control of Cricket in India (BCCI) are reportedly considering resting senior players like Rohit Sharma, Jasprit Bumrah, Rishabh Pant and KL Rahul for the five-match T20 series against South Africa. Hardik Pandya and Shikhar Dhawan are in line to lead the side at home. 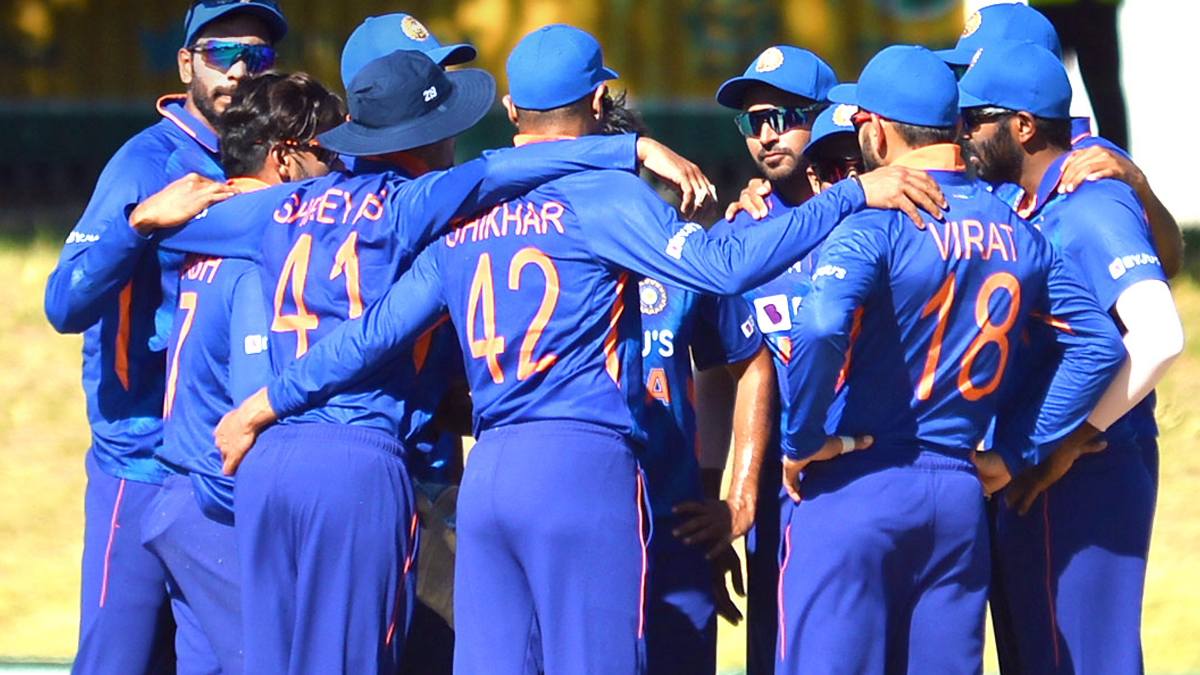 With the remaining Test in England which could determine their position in the World Test Championship (WTC) table holding precedence, BCCI are considering naming a slightly depleted squad for T20 series, next month.

Senior member Shikhar Dhawan, who led the second-string squad in Sri Lanka and Hardik Pandya, who has led Gujarat Titans to the playoffs in the IPL 2022, are being considered as potential captaincy candidates. Apart from the home series against the Proteas, they are also in consideration for leading the side in Ireland for a two-match T20 series prior to the England tour.

Delhi, Cuttack, Visakhapatnam, Rajkot and Bengaluru have been handed the hosting rights for the matches which will begin from June 9. The matches pose as a preparation avenue for the T20 World Cup in Australia later this year.

“All the senior India players will get at least three and half weeks of complete rest. Rohit, Virat, KL, Rishabh and Jasprit will all directly go to England for the ‘fifth Test’ following the white-ball series. We need all our key players to remain fresh for the England series,” a senior BCCI source privy to the development told PTI on the condition of anonymity.

The selectors are set to convene on May 22 to select the squad for the series. The date coincides with the final league game of the ongoing IPL 2022.

Speaking about selecting either Dhawan or Pandya as captain for the upcoming T20 Internationals, the source said:

“The selectors have a couple of choices. Shikhar Dhawan, as he has already captained India in absence of Virat, Rohit and Rahul during last year’s Sri Lanka series. But Hardik Pandya’s impressive captaincy for Gujarat Titans hasn’t gone unnoticed. So it will be a close call,”

The players who competed in the home season against Sri Lanka and West Indies are likely to retain their positions in the Indian squad despite their form in the IPL. Youngsters like Umran Malik, Arshdeep Singh and Mohsin Khan are also in line for the maiden call up to the national side.