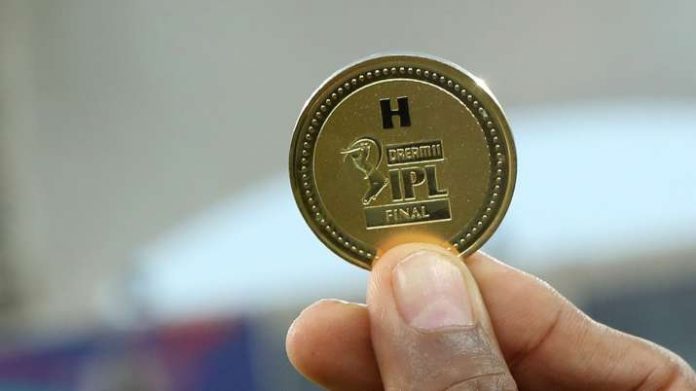 Indian Premier League held its operations following a massive outbreak in the bio bubble. Following four positive cases and the postponement of the fixtures, the league is currently suspended indefinitely. With international cricket coming back into the circuit, the BCCI ponders over the restart of the tournament which is only halfway done. 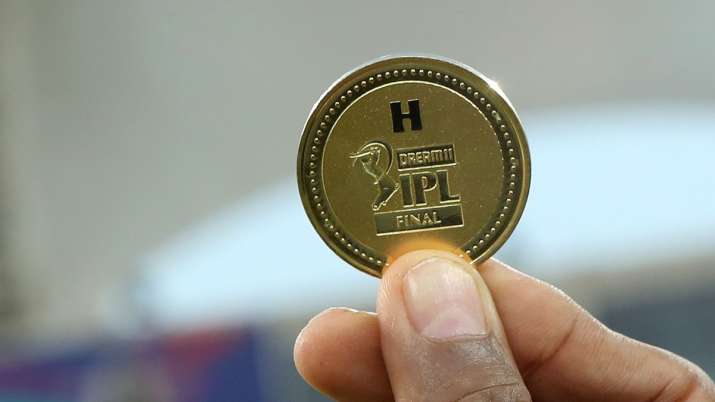 BCCI is currently considering hosting the remaining of the league matches, the playoffs, and the finale in the 2021 September window if factors such as the availability of foreign players and the COVID situation are optimal.

India’s next international fixture is the all-important World Test Championship final in England, following which they will play a full-fledged series against the world champions.

The BCCI is aiming for the brief window which exists between the conclusion of the England series and the culmination of the T20 World Cup. A senior BCCI official confirmed the same before adding that the IPL will be a good platform to prepare for the global tournament. A franchise official and IPL chairman Brijesh Patel did not rule out the strategy.

“Now we have to look for a window. If we get one, we will explore holding it. We’ll have to see if it is possible in September. We need to examine the plans of the ICC and other boards.” said Patel

The IPL sought the opinion of the franchises, who were believed to be in the favour of suspending the league. While the prospect of putting the league on hold for five days before resuming was also discussed, the plan was scrapped after the organizers were made aware of the alarming panic that would cause especially among foreign players.

As of now, the league is preparing to send the players, staff, and the broadcast team home. Charter flights are being booked to Mumbai, Bangalore, Hyderabad, Kolkata, Ranchi, and Delhi.

However, the travelling status of the foreign players is yet to be known despite the league assuring the members that they will do everything in their power to get them back safely.

Players from South Africa and England can return home albeit quarantine restrictions after reaching, the same cannot be said for the Australian contingent who are seeking an update from the government.

It is also to be noted that the teams which have been hit with the outbreak will have to complete their ongoing quarantine and return three negative results to leave the bio-bubble to their respective homes.