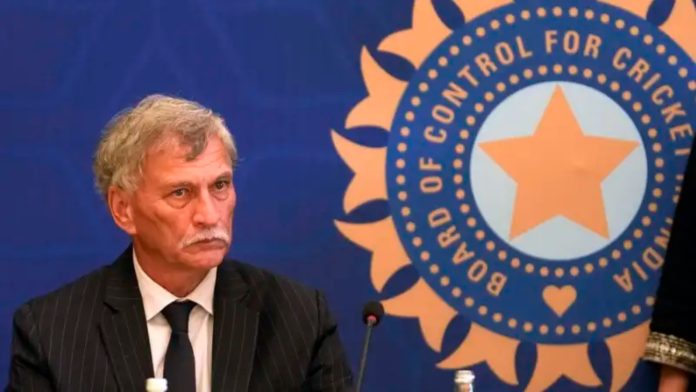 Team India had a disappointing T20 World Cup campaign. Now, the Board of Control for Cricket in India (BCCI) is set to sack the entire senior men’s selection committee led by former Indian cricketer Chetan Sharma. It has been noted that the apex cricketing board has invited fresh applications for the positions of the five national selectors and it seems the new selection committee would reportedly look at split captaincy for the national team across formats.

BCCI has some major plans in the pipeline 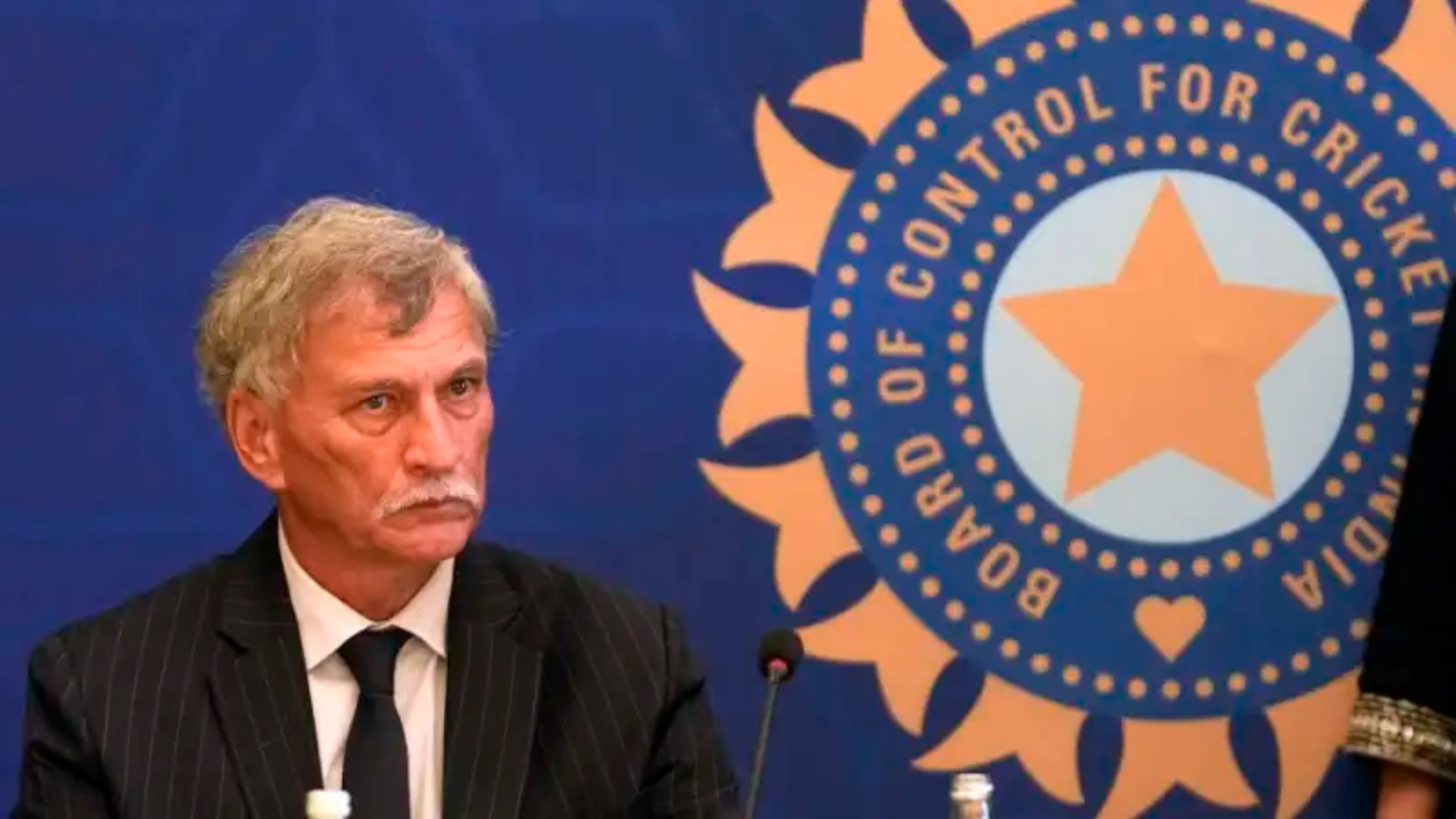 The Chetan Sharma-led selection committee was axed after India failed to live up to the expectations in major tournaments. The national team, under Sharma’s regime, failed to make last year’s knockout stages of the T20 World Cup, lost the World Test Championship final against New Zealand, and were thrashed by eventual winners England in the semi-final of the recently concluded 2022 T20 WC in Australia.

“For Chetan to save his job, India needed to win the T20 World Cup. Nothing less could have saved him. But once, he was asked to select four squads at one go (New Zealand and Bangladesh away series) which was unprecedented, one could read between the lines,” a BCCI insider was quoted as saying by an anonymous source.

According to the latest report, the board is likely to appoint a different captain in the shortest format of the game, with Hardik Pandya has been preferred to succeed Rohit Sharma in that role. Meanwhile, the report also suggests that the current Indian skipper will continue to lead the Men in Blue in the longer formats of the game with the 50-over World Cup in sight.

BCCI has invited fresh applications for the vacant posts, with November 28 being the deadline. The freshly minted eligibility criteria for the vacated posts will need the applicants to have played at least seven Tests or 30 first-class matches or ten ODIs and 20 FC matches. The applicants must have retired from the game five years ago and should not have served the term of five years with any of the BCCI-affiliated cricket committees.