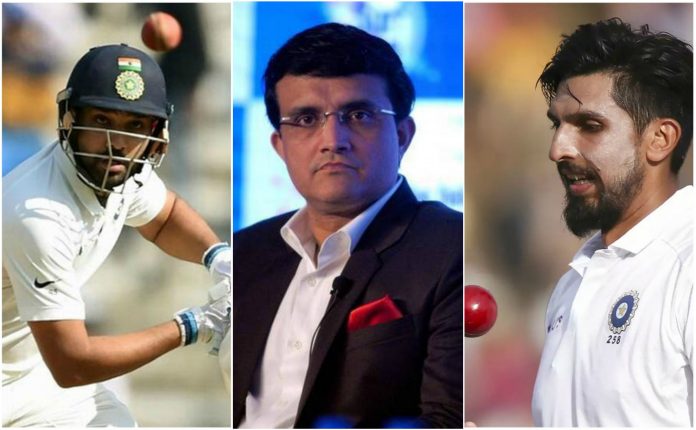 The Team India are all set to take on mighty Australia for a full-fledged series from November 27. However, the team wouldn’t get the service of Rohit Sharma and Ishant Sharma and the status of their availability raised several questions. While they are already ruled out of the first two Test matches of the four-match series as both of them are yet to reach Australia, the BCCI president Sourav Ganguly is on the negotiation with the 14-day quarantine period which is mandatory for every traveller whoever will be entering Australia amid this crunch time of COVID-19. 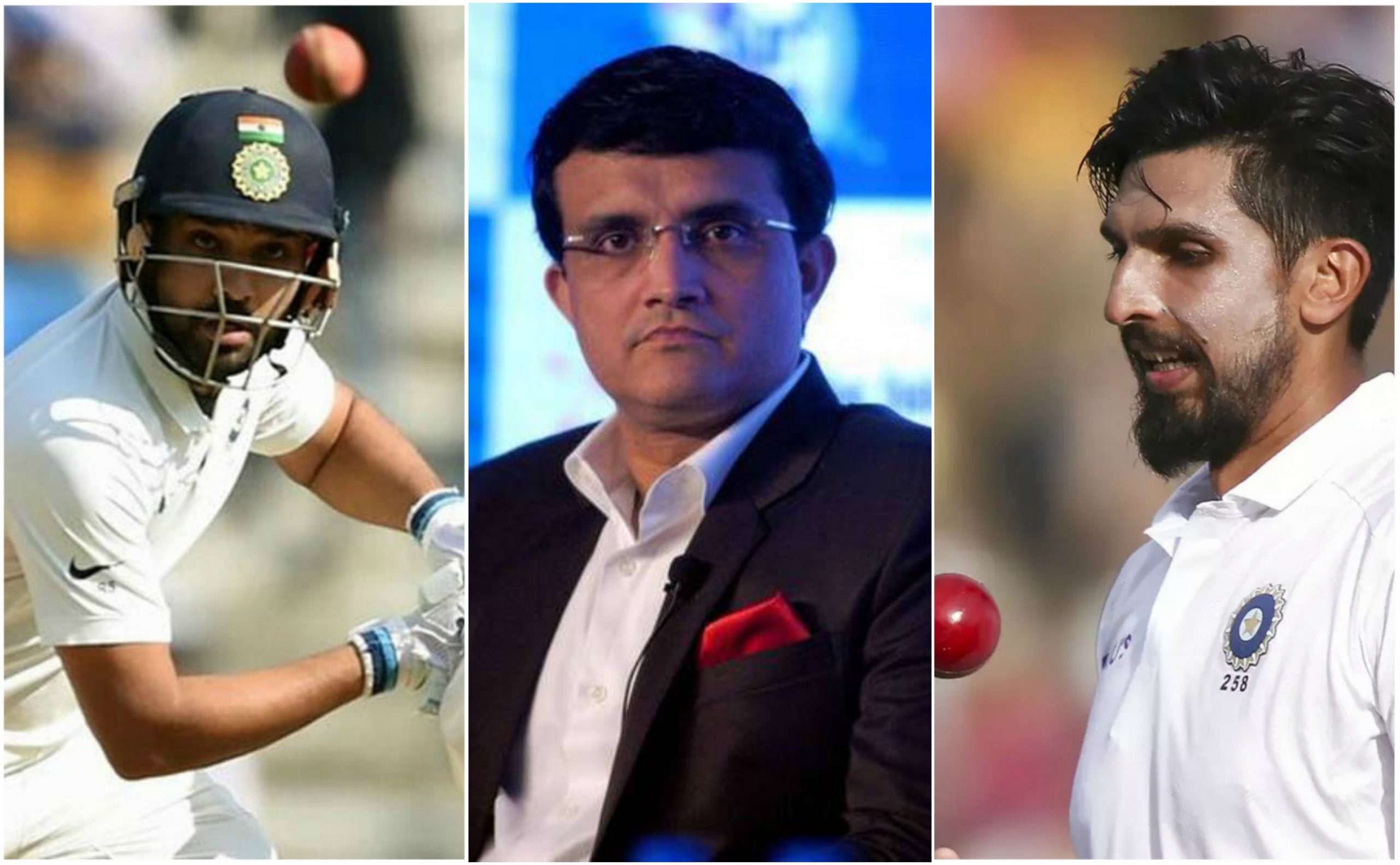 “The BCCI president will be speaking to his counterpart at Cricket Australia and a decision will be reached after their meeting. The current quarantine guidelines might make it impossible for the two to reach Australia and be a part of the Test series as, under existing rules, they will need to completely isolate themselves and cannot train in the quarantine period. The rest of the Indian cricketers were allowed to train during the quarantine period because they moved from one bubble – in Dubai – to the other – in Sydney. So, a relaxation will be needed if the two are to be a part of the Test series,” the BCCI sources were quoted by ANI.

Meanwhile, Ishant Sharma has to take the flight soon to be in the team, Rohit Sharma as of now is not slated to fly out as well. However, a report in ESPNCricinfo has recently claimed that Rohit will not take the flight before the second week of December.

Earlier Team India head coach Ravi Shastri had also shared that things will be tough if Rohit and Ishant failed to reach Australia in time. “If you need to play in the Test series or any red-ball cricket, you’ve got to be on the flight in the next three or four days. If you aren’t, then it’s going to be tough,” Shastri had stated.