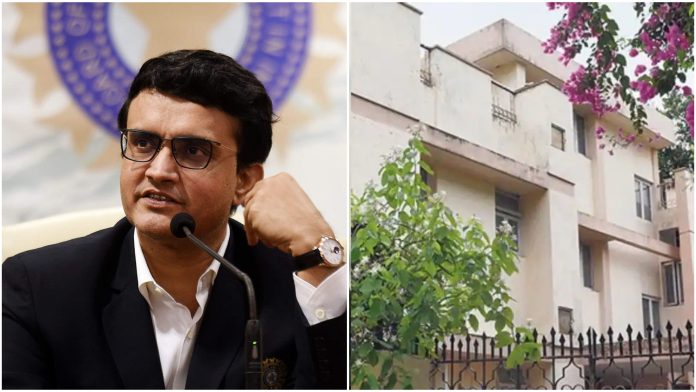 The Board of Control for Cricket in India(BCCI) President Sourav Ganguly recently purchased a new mansion, which is estimated to be about an eye-popping price of ₹40 crore in central Kolkata. As per a report in Indian Express, the area of the plot is 23.6-kottah and it is two-storey building on Lower Rawdon Street. The report also cited sources close to the development, who stated that the existing building will be demolished and a new one will be laid. The former India skipper currently lives with his family at his ancestral residence, which is located on Biren Roy Road in Behala. He spent his childhood at this locality, before emerging as one of India’s finest captains. 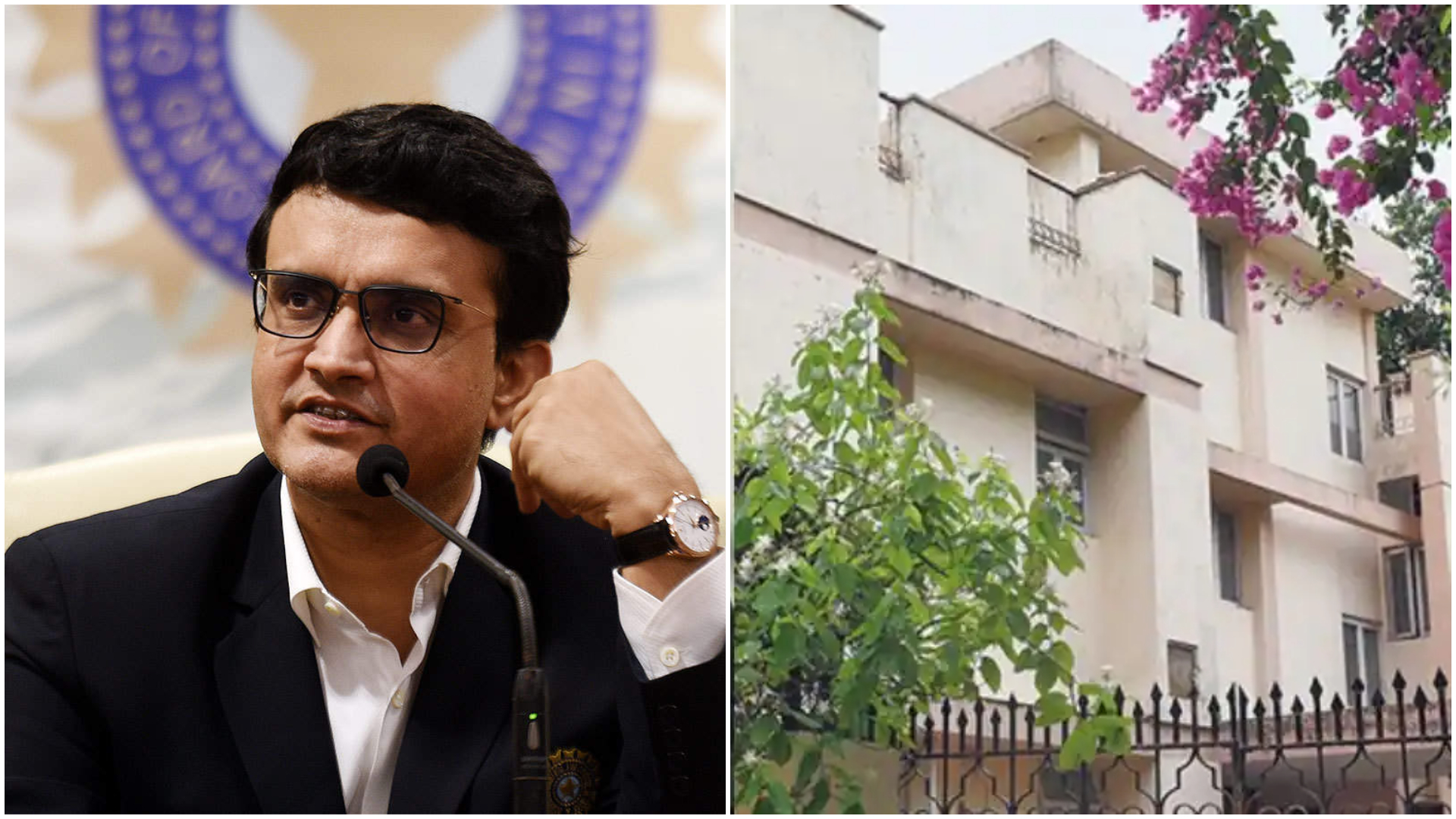 The house has over a dozen rooms and a sprawling lawn. Despite being located in an extremely busy area, the property is located at the dead-end of the street. It has been also noted that it is surrounded by greenery and provides enough privacy for the former Indian captain

“I am happy to have my own home. Living in the central area will be convenient. But it’s hard to leave the home where I lived for 48 years,” the BCCI president had recently told reporters.

The report mentioned, that businesspersons Anupama Bagri, her uncle Keshav Das Binani and his son Nikunj are the joint sellers of the property. As per sources cited in the report, Ganguly will be the co-owner of the mansion along with mother Nirupa, wife Dona and daughter Sana.