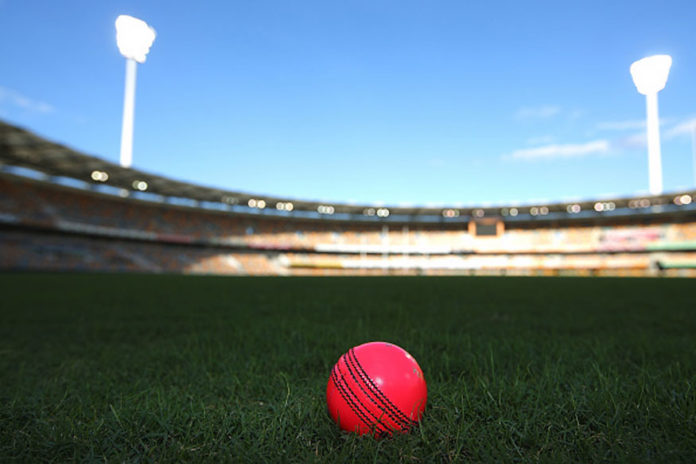 SG, the Indian cricket equipment manufacturer have been asked to deliver 72 pink balls by the BCCI for India’s first-ever day night Test match. The manufacturer now faces a huge task to deliver the order by next week with very little room for error; as BCCI president Sourav Ganguly on Tuesday, declared that the SG pink balls will be used for the landmark game at the Eden Gardens which starts November 22 onwards.

Sanspareils Greenlands or SG, the Meerut based company, will have to deal with a major challenge producing a ball fit for a Day/Night Test match as its pink ball hasn’t been yet tested in a competitive game.

“The BCCI has ordered six dozen pink balls and we will deliver them by middle of next week. As you have seen in the South Africa series, we made significant improvements with our red ‘SG Test’ and we have the same level of research and development for pink ball.” said Paras Anand, the sales and marketing director of the company.

Previously, SG found themselves in controversy after some Indian players along with Virat Kohli complained that their red ball got grazed way too early in comparison to the Dukes ball used in England and Kookaburra in Australia. With the bowlers facing serious issues with the red ‘SG Test’ ball, it will be a challenge for them to come up with a pink ball without causing any altercation.

However, Anand is confident that his team will come up with top quality balls to be used for the Kolkata Test between India and Bangladesh.

“We were told last week about a possible requirement of pink balls so we were ready. Though the pink ball Test is happening now, we have been working on the ball since the 2016-17 season and are in constant touch with the concerned people in the BCCI. It is a challenge but we are up for it,” he said.