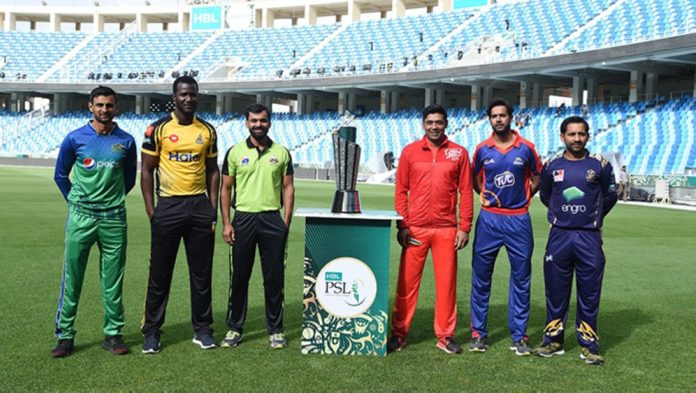 As tensions escalate between India and Pakistan, the people living in India have called on a full boycott of Pakistani goods and products.

In fact, BCCI has also called for a ban on Pakistani cricket team by the ICC which didn’t come into fruition. 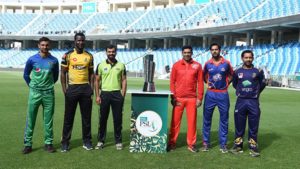 “Both Khanna and Manohar have refused to visit Pakistan to watch the final of the tournament citing personal engagements,” Mani said.

“The idea behind sending the invitations is that when they come and see for themselves the arrangements for the final it will change the perception of people around the world about security in Pakistan and convince them it is safe to play international cricket in Pakistan,” he said.