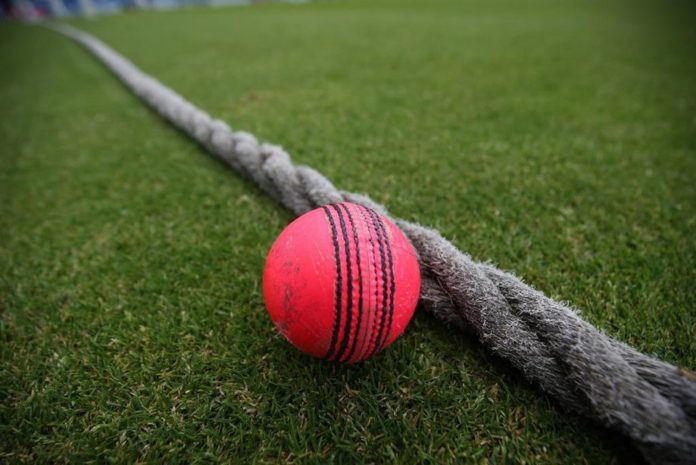 The first ball of the historic Day-Night Test hasn’t been delivered yet, but critics have already raised a big question, how much of reverse swing a SG pink ball can produce under the flood lights? However, a BCCI official gunned down all those doubts today and confirmed that the seams in the pink balls have been hand stitched, ensuring that each ball aids reverse swing. India will play their maiden Day-Night Test against Bangladesh at the Eden Gardens in Kolkata from November 22 onwards. 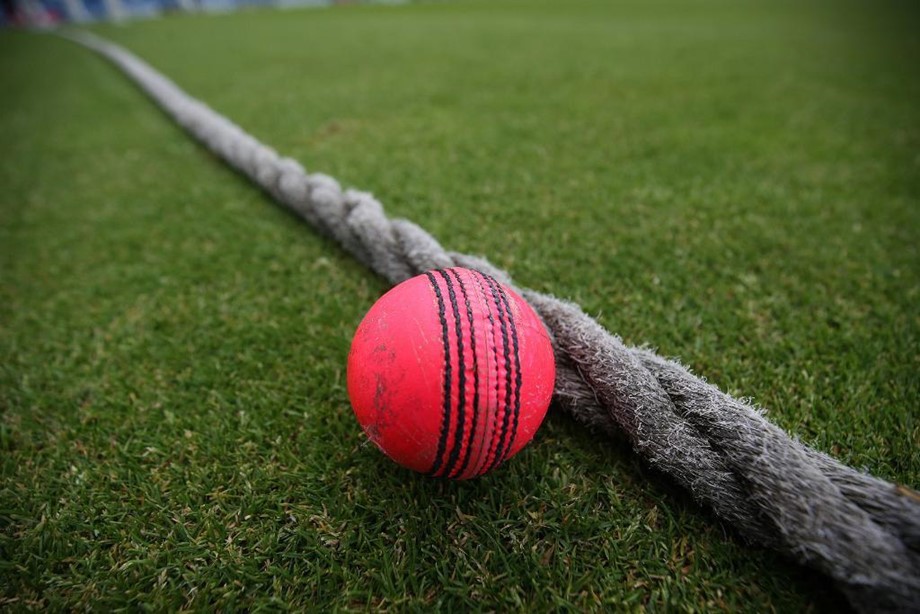 “The pinks balls prepared have all been hand stitched as that increases the chances of the ball aiding reverse swing. Shouldn’t be a problem to get the pink cherry to reverse,” the official revealed.

A pink ball swings conventionally more than it reverses because of the extra lacquer in it. But spotting the ball has been a major issue with players round the globe complaining about the visibility problem, especially during the Twilight. Besides, the pink ball is a bit heavier than the conventional red ball which adds a bit more concern.

But both the Indians and the Bangladeshis were given the SG pink balls in Indore to practice under lights and in fact, Virat Kohli and his boys have even expressed their excitement to play a Test under the stars.

Right after the first Test, Kohli said: “The pink ball does a lot early on, more than the red ball. The pink ball Test is going to be exciting. It’s going be a landmark event for Indian cricket and Indian Test cricket.”

Under The Lights: India and Bangladesh to play their first Day-Night Test in Kolkata

Virat Kohli and co. get used to pink balls in net session ahead of D/N test 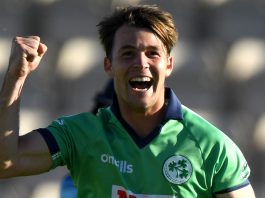 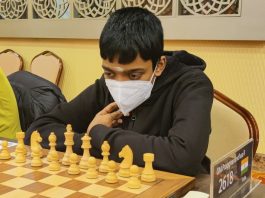 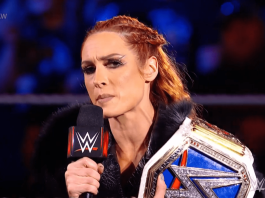 Becky Lynch mentions the name who could defeat her for SmackDown...