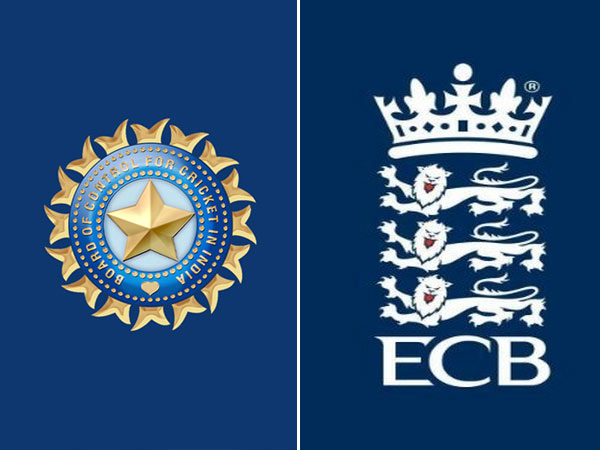 After the final test at Manchester got cancelled, BCCI and ECB will work together in planning the rescheduling of the match. Reportedly, BCCI President Sourav Ganguly will have a meeting with ECB CEO Tom Harrison on 22nd or 23rd September regarding this situation. 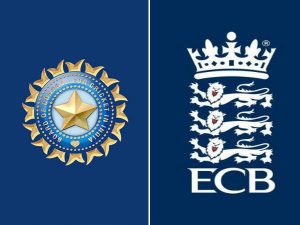 According to reports, the boards are likely to reschedule the test when India tour’s UK next year. They will play a one-off test match which is unlikely to be a part of this series. However, according to new reports emerging, the Indian board has offered ECB to add two additional T20Is apart from the rescheduling of the recently-canceled Manchester Test when India next tours England for a white-ball series in July 2022.

The cancellation of the test match led to a 40 Million pound loss for the England board. Apart from that, it also led to disappointment in the fans who had bought tickets and travelled a long way to watch the match. The Old Trafford Ground was sold out for the first three days.

The proposal will further strengthen the relationship between the boards: BCCI Official

According to an official of the Indian board, there is no animosity between the two boards after the cancellation of the final test. In fact, he claims that the proposal for having an expanded tour next year will strengthen their relationship.

On the other hand, the ECB have written to the ICC to decide the fate of the final test. An ECB Spokesperson admitted to having urged the ICC to intervene. “Yes, we have written to the ICC,” he said. As per ICC’s rules, only if the Test match is abandoned would India take the series 2-1. In case the ICC adjudges the Manchester Test as forfeited, the series would be deemed 2-2.”

ECB CEO Tom Harrison also opened up on this issue. In an interview with Cricbuzz, he said that the match was called off due to concerns over the mental health of the Indian team. Now it is up to the ICC to decide whether the fifth test is void or forfeiture.

“The match was cancelled because of serious concerns over the mental health and well-being of one of the teams and there is a difference… We have the ICC adjudicate over whether this series is completed now, whether that fifth match is null and void or whether it’s actually regarded as a forfeiture or something else.”