Of late the BCCI has been caught in an unavoidable eye of storm regarding the team-selection issue. The wriggle created by an injury to Shubman Gill has served as a distraction that the team management could very well have done without.
The Indian team is on a break in the United Kingdom and after a defeat in World Test Championship, Virat Kohli and his charges will prepare for a 5-Test series against England starting August 4.

Shubman Gill’s injury has left the Indian team with limited options for the opening department, and while KL Rahul is being seen as a middle-order batsman and those involved are now asking why Prithvi Shaw wasn’t considered in the 24-man squad.

The bone of contention is, both Shaw and Padikkal are part of the Indian contingent in Sri Lanka for the limited-overs series. Until the tour is wrapped up, there seems to be no possibility of either of the two openers flying to England, leaving Virat Kohli & Co. with 23 players in the squad.

To make matters worse, the Indian team manager, who is in England at the moment, had asked the BCCI for two replacements for injured Gill. However, the selection committee of the Indian cricket board turned down the request.

The said situation, hence, leaves the Indian team without any cover whatsoever in the opening department. Those in the know, however, are questioning why Shaw wasn’t considered in the 24-man squad in the first place. 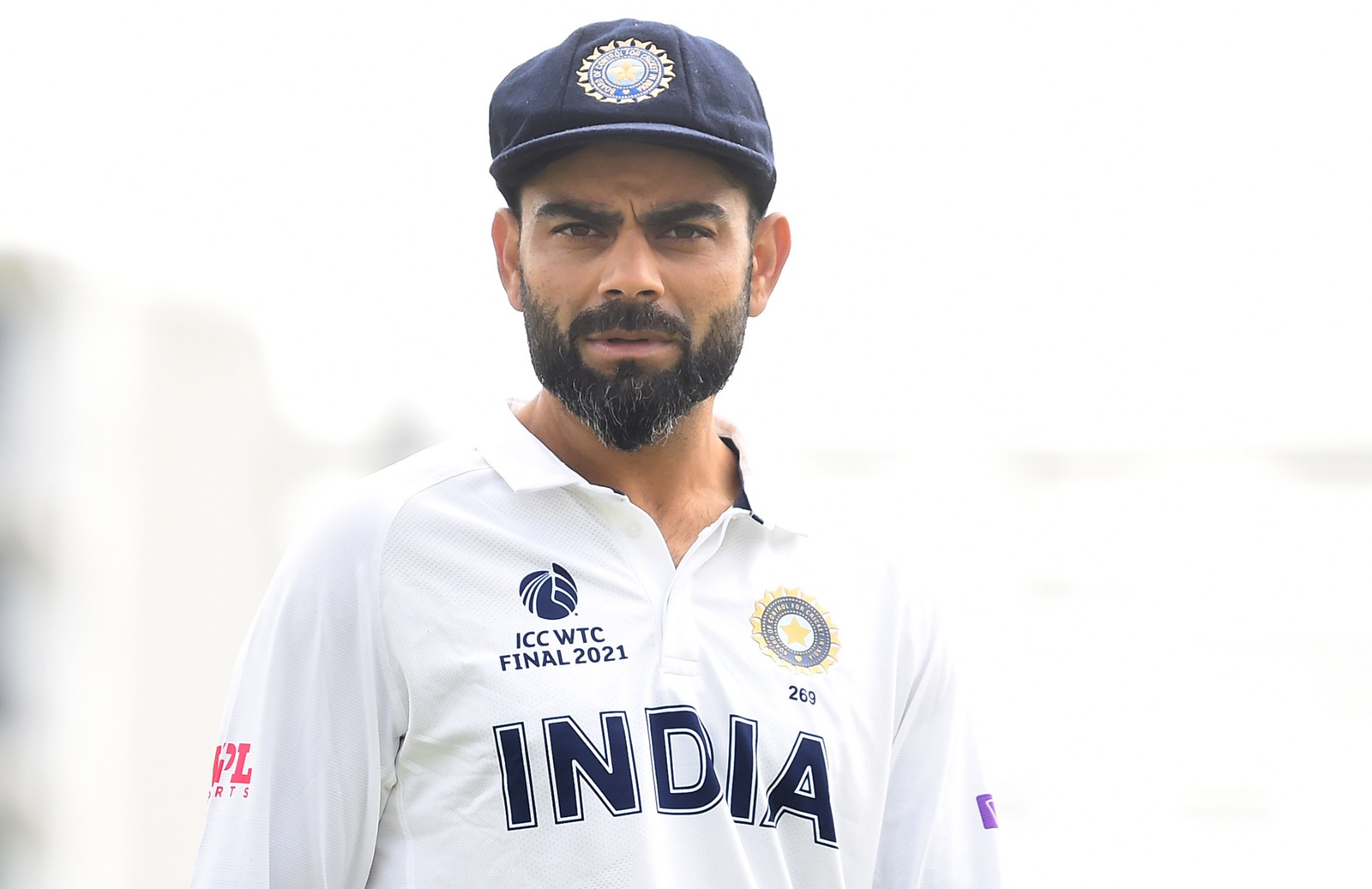 The reason that the team management wanted to two openers was because Abhimanyu Easwaran’s technique didnt inspire the highest confidence. More so as reports emerged that he wasn’t comfortable facing the team’s throwdown specialist Raghavendra, aka Raghu. But is it entirely fair that Easwaran should be judged based on training sessions or throwdowns only.

Also, the question remains if the captain attends selection meetings, why didn’t raise a protest when Chetan and co were sending Easwaran to England? Who stopped him from voicing his protest.

Even the BCCI President tried to steer clear of the controversy surrounding the national selectors’ decision to not send a replacement for injured opener Shubman Gill in England.
According to the selection committee, India still have four opening batsmen to choose from – Rohit Sharma, Mayank Agarwal, KL Rahul and Abhimanyu Easwaran – while Hanuma Vihari can also be deployed as an opener in a crisis situation. The fact that 24 men were sent to England as part of the long tour of England, the BCCI is said to be miffed over the Indian team’s demand for more players.

Apart from this issue, another thing that the BCCI has failed to sort out is the practice games for the Indian team. The BCCI may be called the strongest and the richest board in the world but it seems it doesn’t hold enough clout to get some county games for its team that is languishing in England.

While the team had no warm-up games during the quarantine period ahead of WTC final, lack of competitive practice matches, especially against counties over 41 days between the end of WTC final and the start of first Test against England on August 4, will give them little chance to get acclimatised and improve their confidence.

Earlier, ECB had confirmed that there will be no warm-up matches. Instead, India will play two intra-squad matches as planned in Durham.

As things stand, Mayank and Rohit will open for England in the first Test. Depending upon the form and fitness of players, KL Rahul could be deployed as an opener or a middle-order batsman, in the beginning, however, he is expected to warm the bench.

The bigger matter however is, the BCCI’s apathy towards proper administration and transperancy in its daily operations.