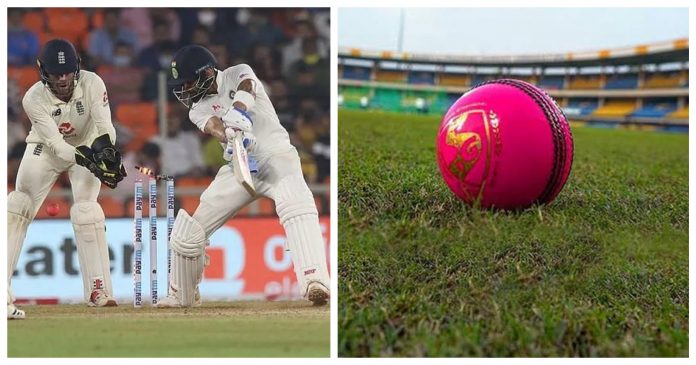 India were one of the last nations to get on the pink ball bandwagon and the results so far have not been positive. Both of the tests that the nation has hosted under floodlights have been lopsided affairs ending within three days, which sheds a bad light on test cricket as a whole. Now, BCCI are seriously reconsidering the entire pink ball scenario after the Indian players reverted back with some feedback. 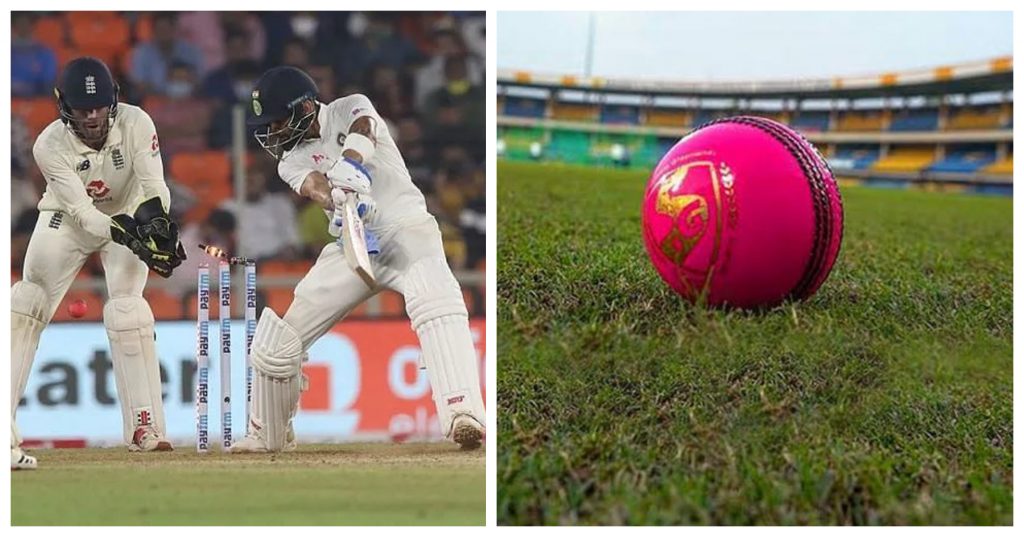 The recent day-night affair saw 30 wickets bundle out in less than 150 overs. While the pitch has been receiving flak following the two-day result, the pink ball is equally to be blamed as per the response received by the board from the Indian contingent.

According to the feedback by the Indian players, there are two notable issues while playing with the pink ball. Visibility is the maiden problem experienced by the players along with the nature of the pink ball to skid faster off the surface than the red ball.

A BCCI official has stated that the board intends to work on these issues and have taken the feedback very seriously.

“What the players say is important. We will take a call soon on whether we should host pink-ball Tests in the future,” the official said.

Also, a member of the Indian team management shed more light on the issues faced by the players while playing with the pink ball.

“The problem when facing the pink ball is that it skids much faster compared to the red ball. Muscle memory makes batsmen believe that the ball will come at a particular speed after pitching like they are used to when playing with the red ball.

“But the pink ball comes much faster. This is a major issue. Also, our players are not keen to play Day-Night Tests because the pink ball has too many variables, including difficulty in sighting the ball.” he explained

Following the end of the match, Rohit Sharma had stated that the batsmen need to adjust to the pink ball since it comes quickly after hitting the surface. Moreover, Axar Patel had attributed the extra lacquer coating on the pink ball for the faster skid off the surface which brought him 11-wickets in the game and the man of the match award as well.