According to reports, the BCCI will hire a new CEO in the coming months. The post of CEO was vacated by Rahul Johri last year. Since then, IPL Chief Operations Officer Hemang Amin was given the duty of the interim CEO.

“We will have a new CEO soon and currently we are discussing about the process of appointment. During Rahul’s time, we had a head hunting agency. Whether we will do the same thing or directly seek applications is yet to be decided,” a BCCI source told PTI on conditions of anonymity.

For being eligible to apply for the post of CEO, the person has to have more than 10 years of experience of working in top management position in a company which has Rs 100 crore annual turnover. 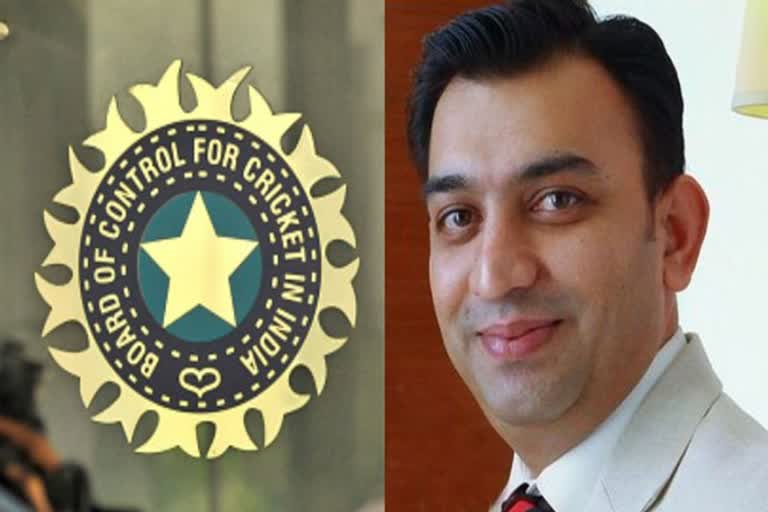 The interim CEO Hemang Amin can also apply for the post of CEO. But his application won’t be accepted automatically. He will also have to go through the process which the officials will decide. 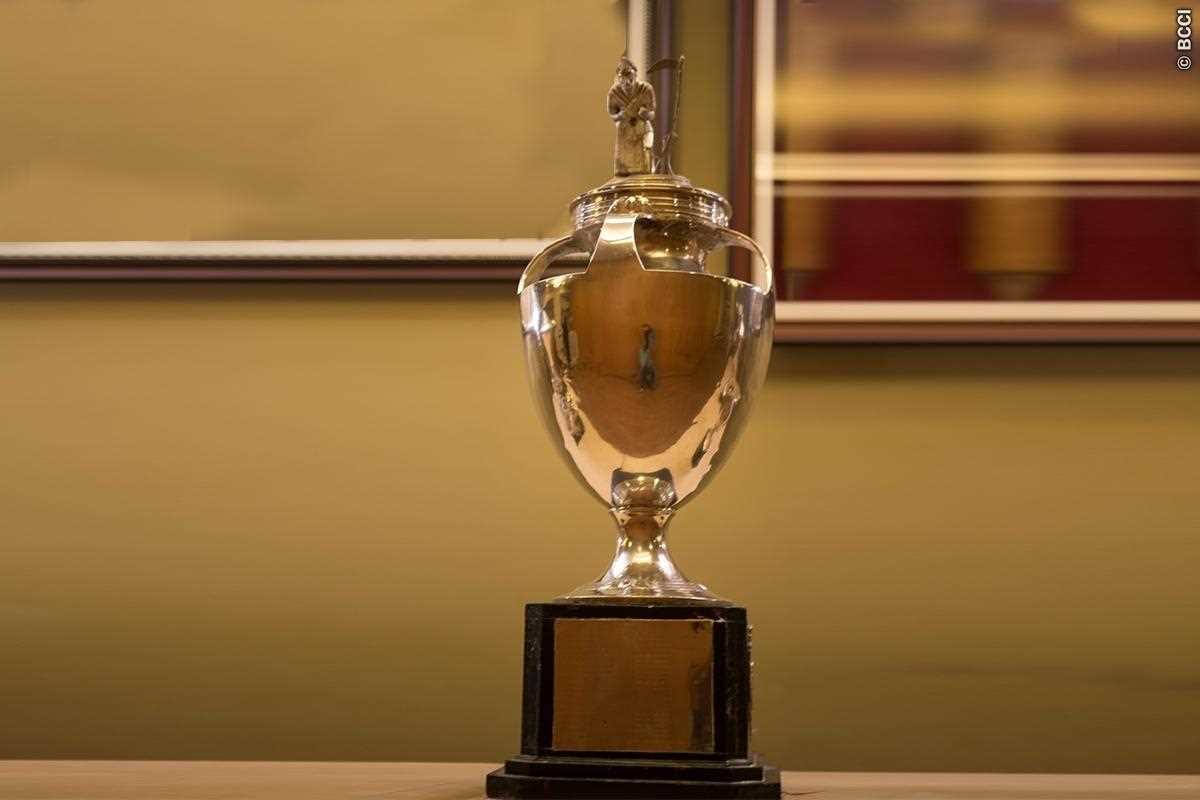 The BCCI has also decided to turn the U-23 CK Nayudu Trophy for the men into U-25 in the current season. The reason behind this is that a lot of age group cricketers who won’t be selected for Ranji Trophy this year would have no quality game time. Hence, the BCCI raised the age limit.

“It will be state A team concept which would also help the supply line of Ranji teams,” the source said.

There was also a debate whether to conduct an Under-16 tournament given the pandemic situation in the country. With no vaccination for Under-18 category, there is an impression that holding the domestic tournament for Under 16. This will prevent any health risks for the youngsters.