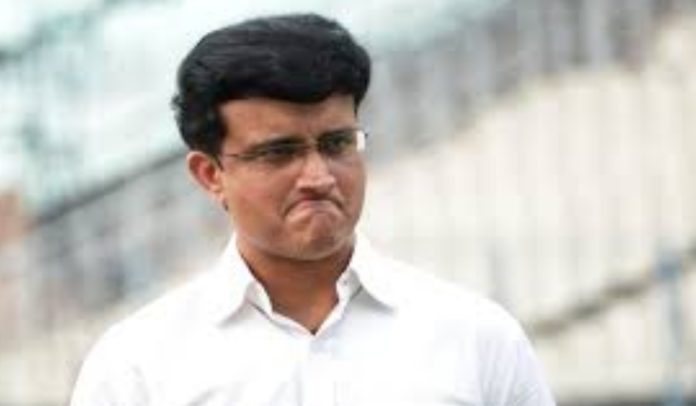 BCCI head Sourav Ganguly is going to appoint a new team of selectors for Team India very shortly. The term of the chief selector MSK Prasad has been ended now. MSK Prasad was in the charge for five years. There were various events that questioned the credibility of the selection committee led by MSK Prasad at times. 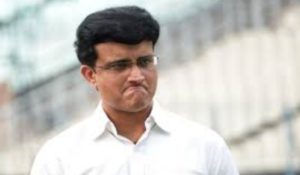 The tenture of three selectors have yet not finished as they joined the group of MSK Prasad just one year later. However, they will also have to leave as BCCI will now appoint a new group for next five years.

According to the President of BCCI, the governing body will not appoint selectors year by year. Rather they will go for a long term planning like 5 years. The president of BCCI is eager to remove all the controversies related to the section committee. Sourav Ganguly will certainly wish to have some efficient former cricketer in that position to have a clarity in terms of the selection process.

The President of BCCI confirmed that MSK Prasad’s selection committee would not get any extension. However, the Board is happy with the way they worked for last few years. The time has now come for forming new selection committee.

IPL 2020 cracks the whip on no-balls; to have specialist umpires!