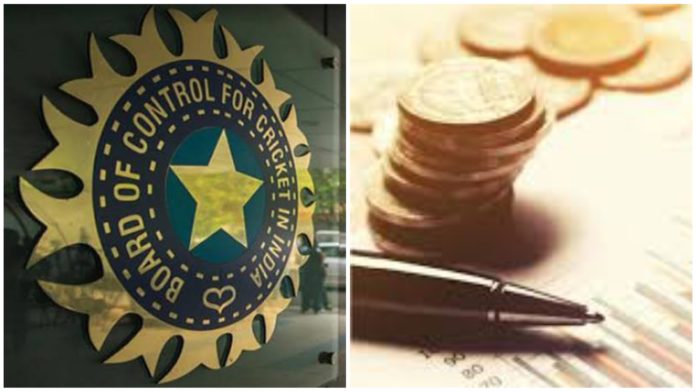 The Covid-19 pandemic has resulted in a widespread descent of economic prosperity across the world. Major sports organizations have dealt with the economic problems with several cost-cutting measures. The teams themselves have been forced to ask their players and staff to accept pay cuts, or worse, release their players from the contracts by the use of a specific clause. BCCI, however, will not resort to cost-cutting measures as of now. 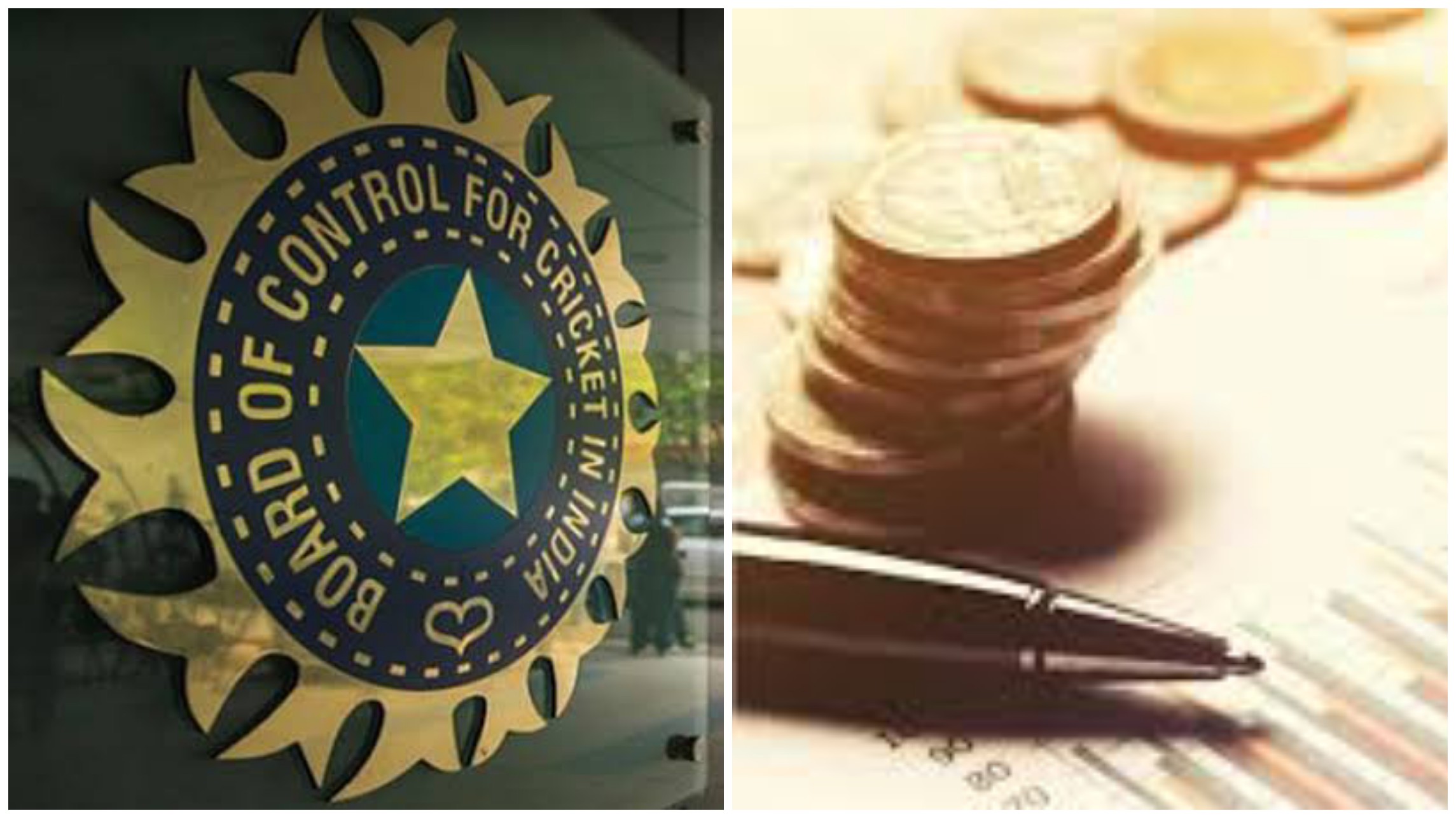 The Board for Control of Cricket in India (BCCI) is by far the richest sports administrative body in the nation, will not lay off or dismiss people from jobs in the midst of the pandemic, BCCI Treasurer Arun Dhamal confirmed.

According to the Treasurer, the cost control measures had already been taken before the onset of the pandemic, and there is no need to lay off people now with newer measures.

“The BCCI has done some cost control after the elected office-bearers took charge last October. The process started before the pandemic. But there has been no pay cut or lay-off as of now. We have cut cost on other fronts like travel, hospitality, etc,” Arun Dhamal commented.

Although BCCI is economically stable enough to keep employments safe, other cricket administration boards are not so lucky. Cricket Australia (CA) and Pakistan Cricket Board (PCB) has already announced pay cuts. Recently, Cricket West Indies (CWI) declared that they will have to halve players’ and staff’s salaries, at least for six months, as the economic struggle become unbearable for the organization.

CWI claimed that they tried to delay the process of instating a 50% salary cut for staff, players, umpires and coaches, to take effect from July 1, as long as possible and hoped the temporary measure would not last more than three to six months.