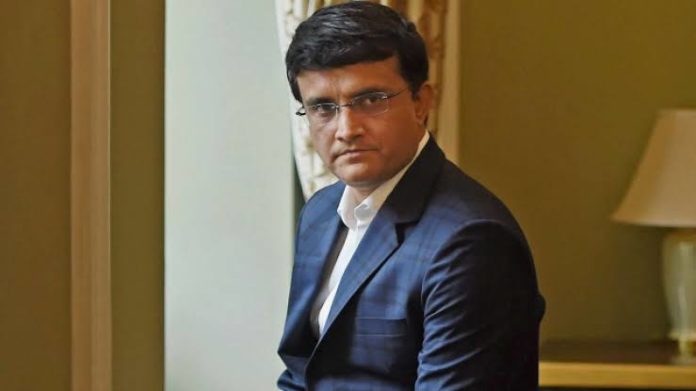 Pakistan saw Test Cricket return to its soil for the first time after a decade, as the Sri Lanka Cricket Team toured Pakistan for a two-match test series. Incidentally, International Cricket was suspended on Pakistani soil after the Sri Lanka national team was attacked by gunmen in March 2009. After the successful completion of the current series, a war of words regarding security has emerged between representatives of the Pakistan Cricket Board (PCB) and BCCI. 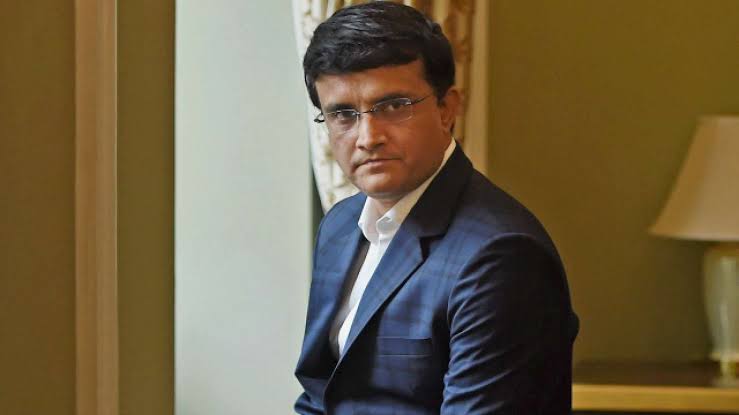 After Pakistan won the Test series 1-0, Pakistan Cricket Board’s chairman Ehsan Mani commented: “We have proved that Pakistan is safe, if someone isn’t coming then they should prove that it’s unsafe. At this time, India is a far greater security risk than Pakistan.”

He also believed that the success of the tour will revive international cricket in Pakistan. He said: “No one should now doubt security arrangements in Pakistan after successful Sri Lanka Test series. This is a turning point for the revival of Test cricket in Pakistan. Media and fans played an important role in portraying a positive image of Pakistan worldwide.”

Mani also urged Bangladesh, and all other teams to tour Pakistan in future. “We’re in talks with Bangladesh board. Not only Bangladesh, all the teams should have no doubt that PCB will host its home series in Pakistan only. I’m hopeful that Bangladesh will tour Pakistan because there’s no reason of not touring. If Sri Lanka can tour Pakistan then why not others?”

BCCI’s Vice President Mahim Verma replied to the statement, saying that PCB should worry about hosting matches in their nation and India is perfectly secure for hosting International cricket. “They should look at security in their own country first and think about it first. We are capable enough to handle our country and security here.”

Sri Lanka won the T20 series 2-0, but lost in the One Day Internationals (0-3) and Test (0-1) series to the home team. Interestingly, Abid Ali became the first cricketer to score a century on both Test and One Day International Debut when he scored a ton in the weather-hindered first test match.