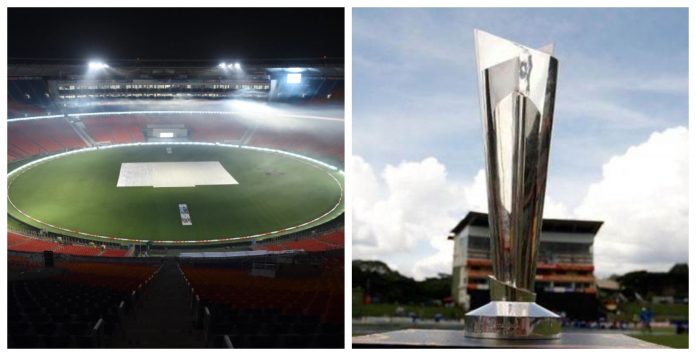 The 2021 edition of the T20 World Cup will take place in India after the 2020 edition was cancelled due to the coronavirus pandemic. With the tournament taking place in the October-November window later this year, BCCI have decided on a total of nine venues to be used. 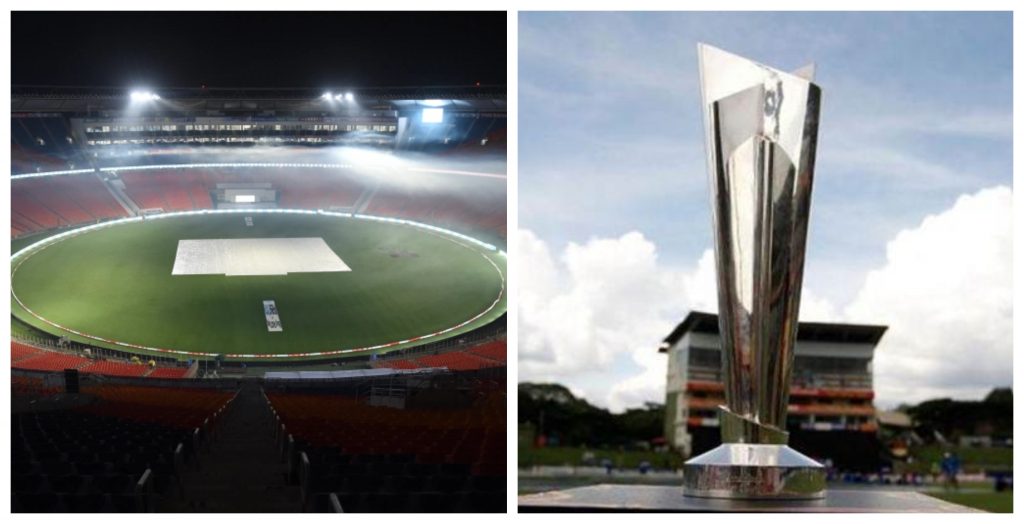 Mumbai, New Delhi, Chennai, Kolkata, Bengaluru, Hyderabad, Dharamsala, Ahmedabad, and Lucknow are the venues pencilled down by the BCCO for the event.

“The nine venues have been informed and it was again discussed that preparations should continue for the showpiece event with an eye on the Covid-19 situation and a call will only be taken closer to the event. It is too early to imagine what can or will happen in October-November with regards to the coronavirus situation. But preparations shall be on,” a BCCI source told ANI.

The board were initially planning to conduct the venues across six venues, but after a number of state authorities expressed their desire to be a part of the multi-nation event, the number was increased to nine.

The last edition of the T20 WC, back in 2016 was held in India as well. The board had employed the use of seven venues for matches. Nagpur and Mohali have been excluded from those venues while Chennai, Hyderabad, Ahmedabad and Lucknow are the new additions.

While the iconic Eden Gardens hosted the finals last time, the 2021 edition final will most likely be hosted by the 130,000 capacity Narendra Modi Stadium in Ahmedabad.

Keeping the rising number of cases in the country, the BCCI have also panned out a backup plan to host the event. In case the numbers don’t dip, the board plans to conduct the tournament across four venues in the country.

With 16 teams participating in the prestigious tournament, the status of Pakistan cricketers was cleared up by BCCI secretary Jay Shah. He stated that the travelling contingent will be allowed visas for the event. But the question of allowing Pakistan fans to visit the nation for the event has to still be answered.

“The visa issue of Pakistan cricket team has been sorted. However whether the fans can travel across the border to watch matches is still not clear,” an Apex Council member was quoted as saying.