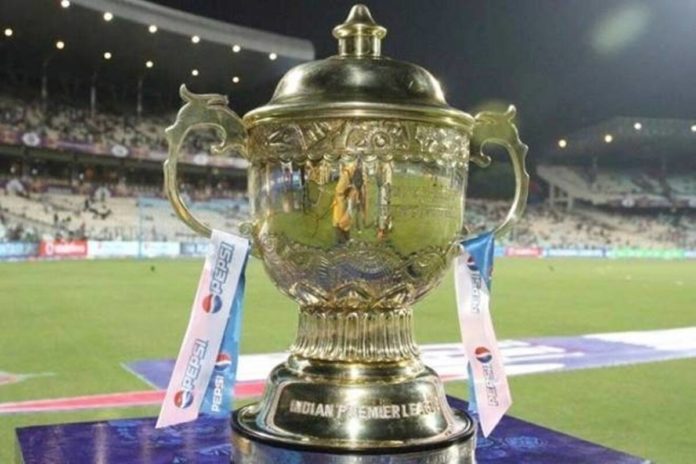 The 14th edition of Indian Premier League (IPL) is all set to take place in its usual time and news teams were about to be included as well. The BCCI had decided in its AGM in December that they will add two new franchisees, even recent media reports also suggested that the BCCI had plans to include two new franchisees but there is a change of plans, as per the report in ‘Times of India’ there are a few reasons behind this decision as well. 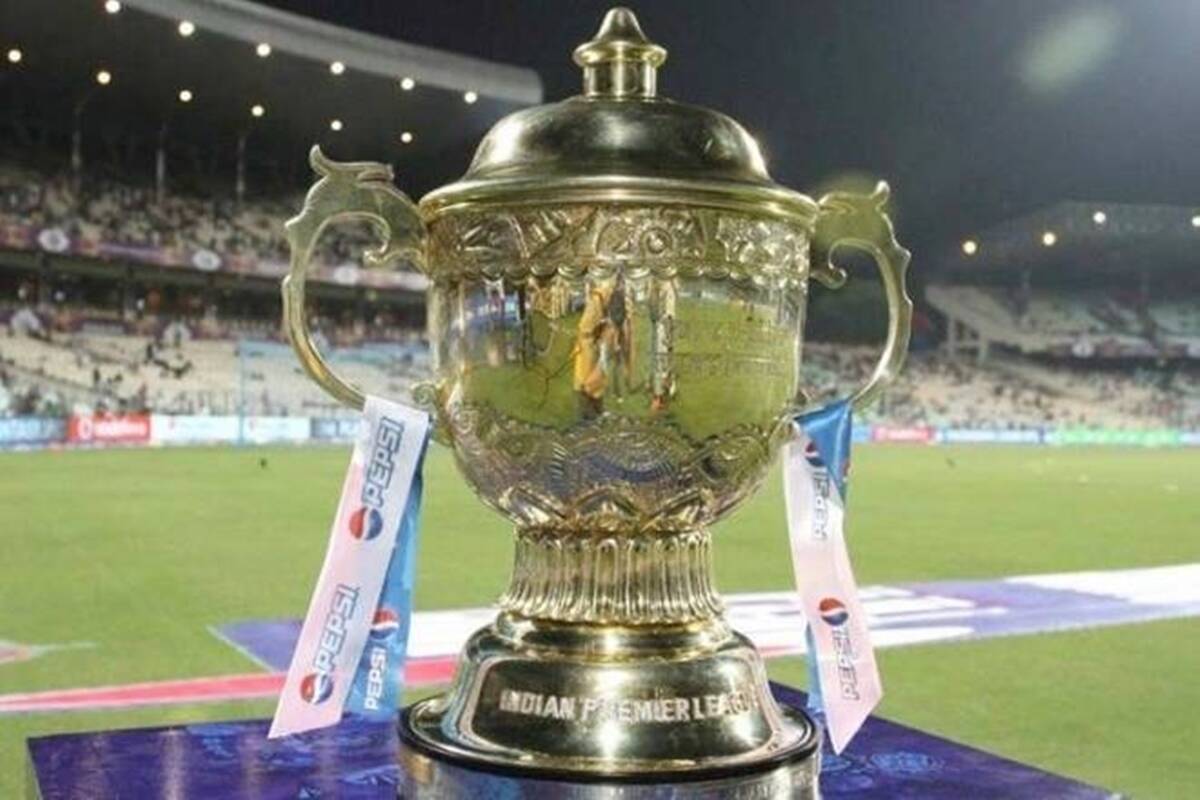 Meanwhile, the continuous bid might not be allowed BCCI to have much value for each franchise as there might have the upper limit of the proposed bids as well. However, the addition of one team will help the board to have a better estimate so that they could gather the tenth team in future as well. Also, the addition of two teams will force the BCCI to rebuild the entire structure of the tournament, which will lead to the negotiations with the other stakeholders as well. Moreover, with nine teams, 74 IPL games will likely to be played.

“All said, it’s a well-thought move. The BCCI will clearly benefit in the short and long run because it’ll derive better value from the 10th franchise in the future, doesn’t really disturb the ecosystem, for now, buys them more time to put their own house in order,” industry executive was quoted as saying.

“The idea is also to maintain the quality of the tournament, which means ensuring quality cricketers are available to make for a 10-team pool. Now, is that the case? The ecosystem can only expand in line with talent and manpower. That balance has to exist,” the one’s related to the development was quoted by ‘Times of India’ as saying.

However, it will be interesting to see how the Board of Control for Cricket in India will handle this matter.