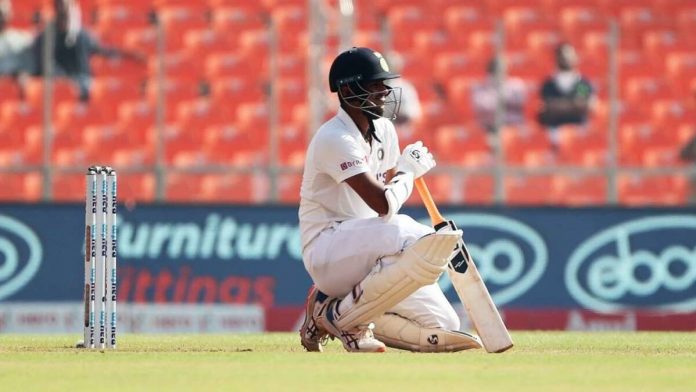 Following India’s injury crisis in the land Down Under a few months back, the team is facing a similar setback. Shubman Gill, Avesh Khan, and Washington Sundar have all been ruled out due to injuries, which reduces the squad to 21 members. The BCCI, having already rejected the contingent’s earlier plea to send in a backup batsman, is considering sending replacement players. 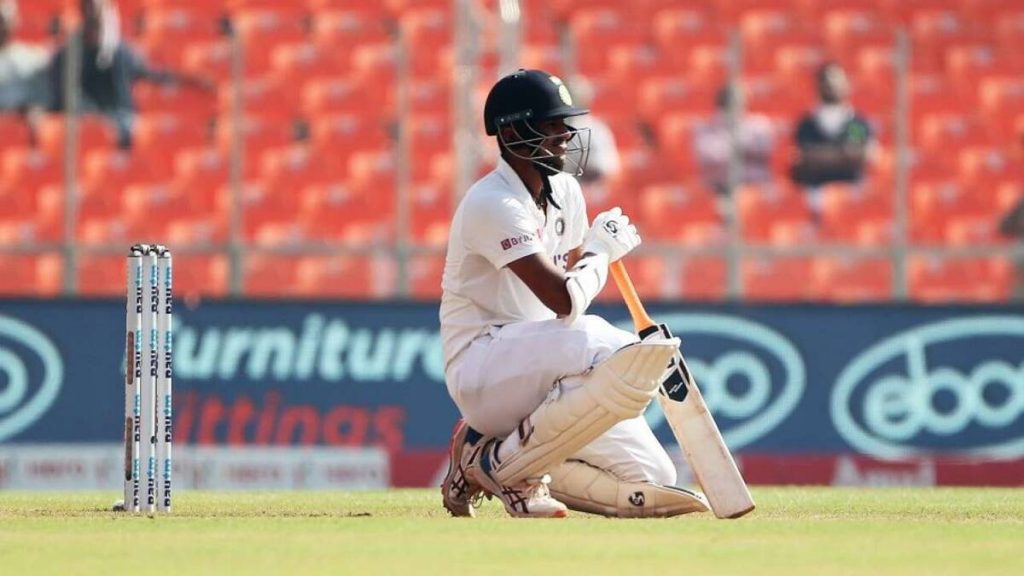 Representing the Select County XI in the three-day warm-up game, Avesh Khan and Washington Sundar both sustained injuries. The latter was hit by a searing delivery by Mohammad Siraj during the game. Shubman Gill was already ruled out of the tour after suffering a shin fracture.

The setup in England had initially requested the BCCI to send in Prithvi Shaw and Devdutt Padikkal as potential replacements for Shubman Gill. However, the board declined the request and asked the team to make most of the available resources.

However, with three members out of the tour, the BCCI will have to take a call regarding the precarious situation in place.

We will see if replacements are needed to be sent to England immediately. There are many factors that need to be taken into consideration. Travel restrictions is one such thing. If players are indeed sent then it will be from the batch that is in Sri Lanka at the moment,” a BCCI Official stated

It is highly likely that a member from the contingent in Sri Lanka will be called up to England to fill the void.

However, with Sri Lanka listed as a ‘Red List’ nation by the UK government, the transfer of players is seen as very complicated. BCCI officials claim that there are several factors to be looked into before a call is made.

“Sri Lanka is also on the ‘Red List’ for the UK government. The board is figuring out logistical challenges before taking a call. Bubble-to-bubble transfer isn’t possible. Selectors will decide how many players are needed to be sent if need arises. If Sri Lanka is moved to the ‘Amber List’ next week, then things will get easier,” the BCCI official added

The test series between India and England will kickstart from August 4. The Men In Blue had a chance to shake off their rustiness with a solid three-day outing against the County Select XI. The notable absentees from the fixture were Virat Kohli and Ajinkya Rahane, who are nursing their respective niggles.

ALSO READ: Top Five batsmen whose century in T20 International came in a losing cause